Uniswap has taken the cryptocurrency sector by storm, but what makes the best Uniswap tokens or coins anyway?! Let’s review the basics of using Uniswap, providing liquidity, and what helps coins rise to the top of the charts! Sub to VoskCoin - http://voskco.in/Sub 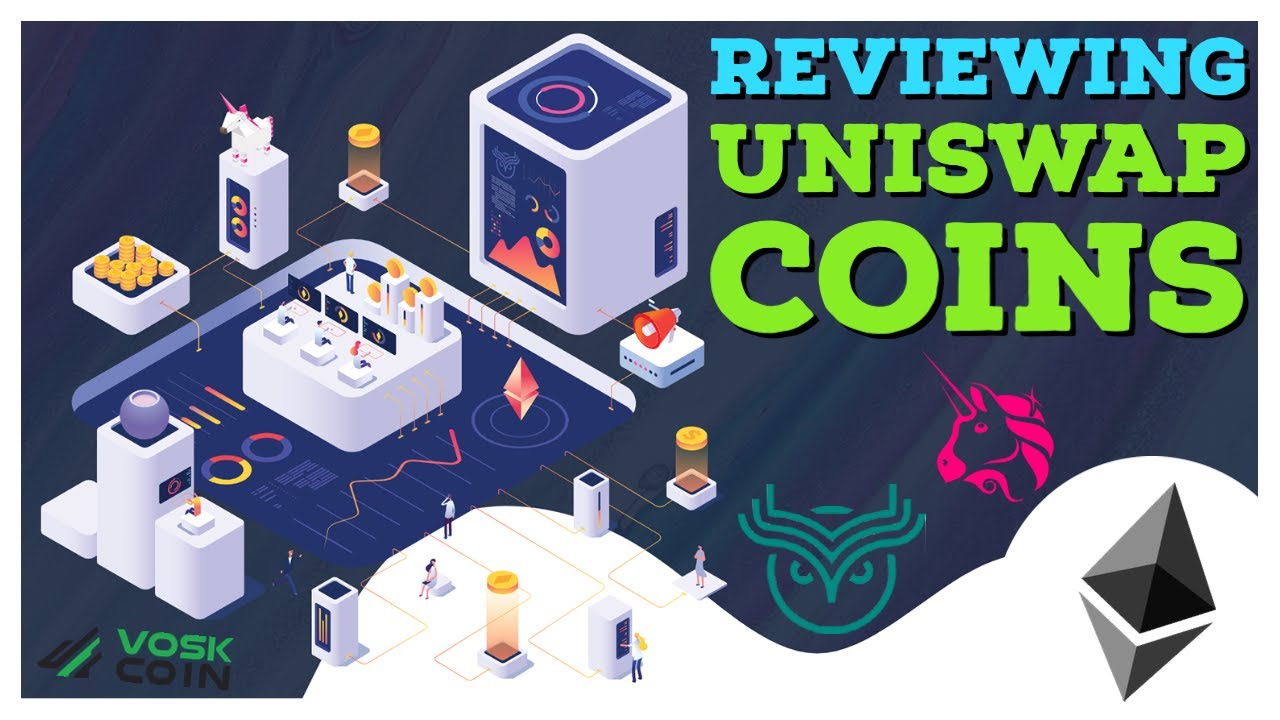 Learn how to use MetaMask with Uniswap - https://www.youtube.com/watch?v=Fe4whcn-s88

A lot of interest, hype, and FOMO (fear of missing out) has all been centered around the decentralized exchange known as Uniswap. People are constantly looking for the hot new uniswap tokens, or the best new coins on Uniswap but… what contributes to the success of a token or project that is listed on the Uniswap DEX. We are going to review how some tokens are used for yield farming and liquidity mining which basically allows them to provide their users returns on their investments. There is a new Uniswap token launching soon that will be burning their LP tokens, which will allow them to launch with a large liquidity pool and no way to “rug pull” which is where they basically sell all of their positions and run away with millions of dollars worth of Ethereum! Let’s jump into the newest decentralized finance video reviewing Ethereum’s most popular DeFi offering, Uniswap and the coins traded on that DAPP! 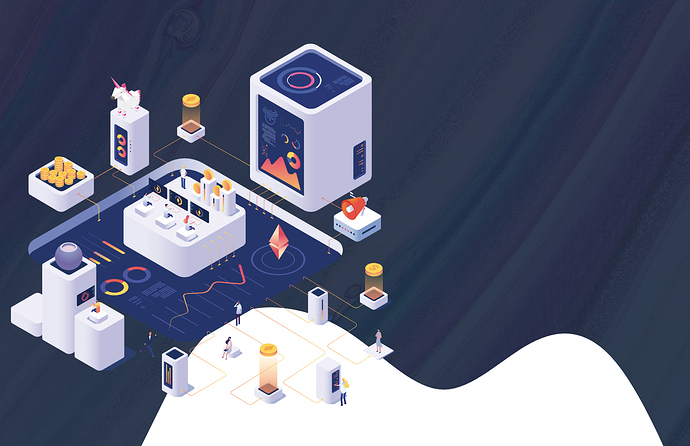