Who watches VoskCoin, When, and Where are they from? VoskCoin Demographics

Often we are asked by our community and potential video sponsors what the VoskCoin YouTube demographics are, so let’s review them!

The majority of the VoskCoin audience is male, however, we are proud to say that our female viewership is increasing 2% year over year.

The average VoskCoin viewer is about ~30 years old, which makes sense based on our subject matter. This even aligns with Drew Vosk’s age and personal interests as well, statistically accurate!

Where is the VoskCoin community located? Globally, of course! Cryptocurrency and blockchain are phenomenal and their span is not limited by borders, Bitcoin is a borderless crypto after all! VoskCoin is based in Virginia, USA so naturally, a large portion of our viewership is based here. Surprisingly however, VoskCoin video views are about 70% international with the United Kingdom, India, Canada, and Austrailia being the subsequent highest representation.

We hope you found this VoskCoinTalk write-up helpful and informative, are you interested in more analytics and statistics from VoskCoin in the future? If you are let us know by replying right here on this thread! 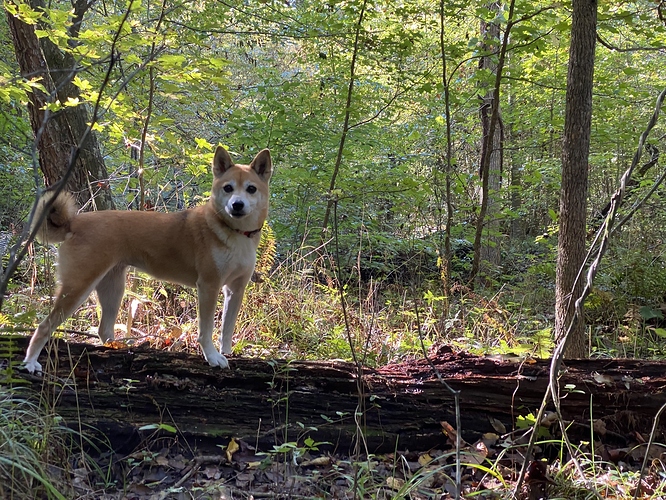 Initial thoughts and ideas for how Vosk can get his female viewership higher:

haha we are taking all of these into consideration now!