One of the top questions we have been receiving is should i buy the Mars H1 Handshake ASIC miner, or will the Handshake HNS ASIC miner be the most profitable mining rig, or whats the most profitable miner to buy right now. Well, we will have a Hummerminer Mars H1 Handshake HNS ASIC miner to review in the next month, and then we can give you the real-world mining profitability. However we heard APPARENTLY that there are at least 600 of the Mars H1 miners being produced in the first batch, which would at a minimum double the current Handshake HNS network hashrate and thus these miners will be at best no more than half as profitable as they appear. Let’s review the specs, the hashrates, the power consumption, and the rumors to get an idea on the relative mining profitability to expect from this miner and take a guess at how long it will take you to breakeven on your investment into one of this, or your ROI return on investment. 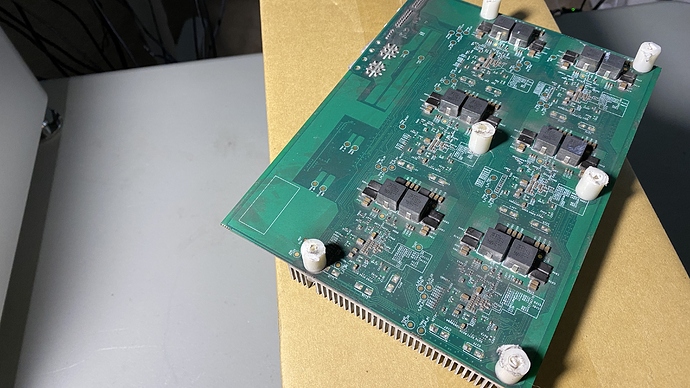 For some reason it was difficult to find the Handshake HNS cryptocurrency coin logo in a transparent no background PNG format on Google, so hopefully this upload changes that 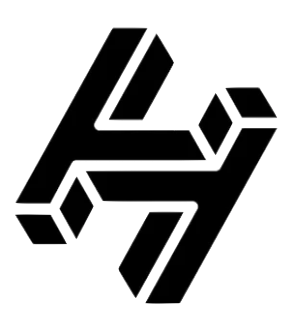