Ever wondered what it’s like working in a MASSIVE million dollar cryptocurrency and Bitcoin mining farm?! Justin of Core Scientific tells us what his job is like! Sub to VoskCoin - http://voskco.in/Sub

Core Scientific is building one of the largest mining facilities in the entire world, and when you combine the power usage of all of their mining farms it is more than many countries! Justin works at one of the multi-million dollar cryptocurrency and Bitcoin mining facilities where they mine Bitcoin, Bitcoin Cash, Bitcoin SV, Ethereum, Dash, and many other popular crypto coins. Running million dollars of crypto and BTC mining hardware which equates to thousands of miners, requires people to set up and maintain these customized computers. Justin tells his story about what his workday is like, working in one of the biggest Bitcoin mining farms, in the world! 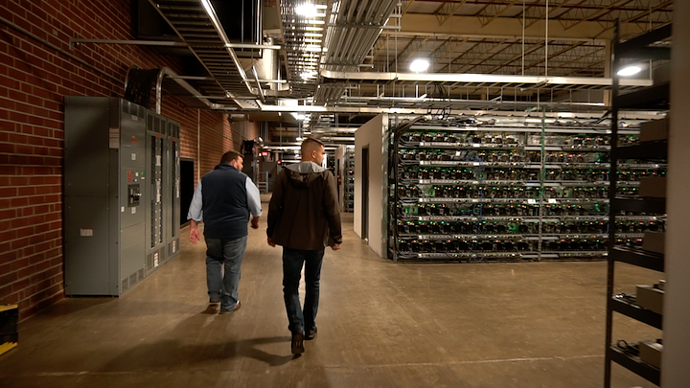