Ripple XRP continues to DUMP after the SEC announced they were suing Ripple labs due to the sale of XRP and it now being deemed a security! Coinbase, CryptoCom, Bittrex, and more exchanges are already delisting Ripple XRP trading?! Subscribe to VoskCoin - http://voskco.in/Sub 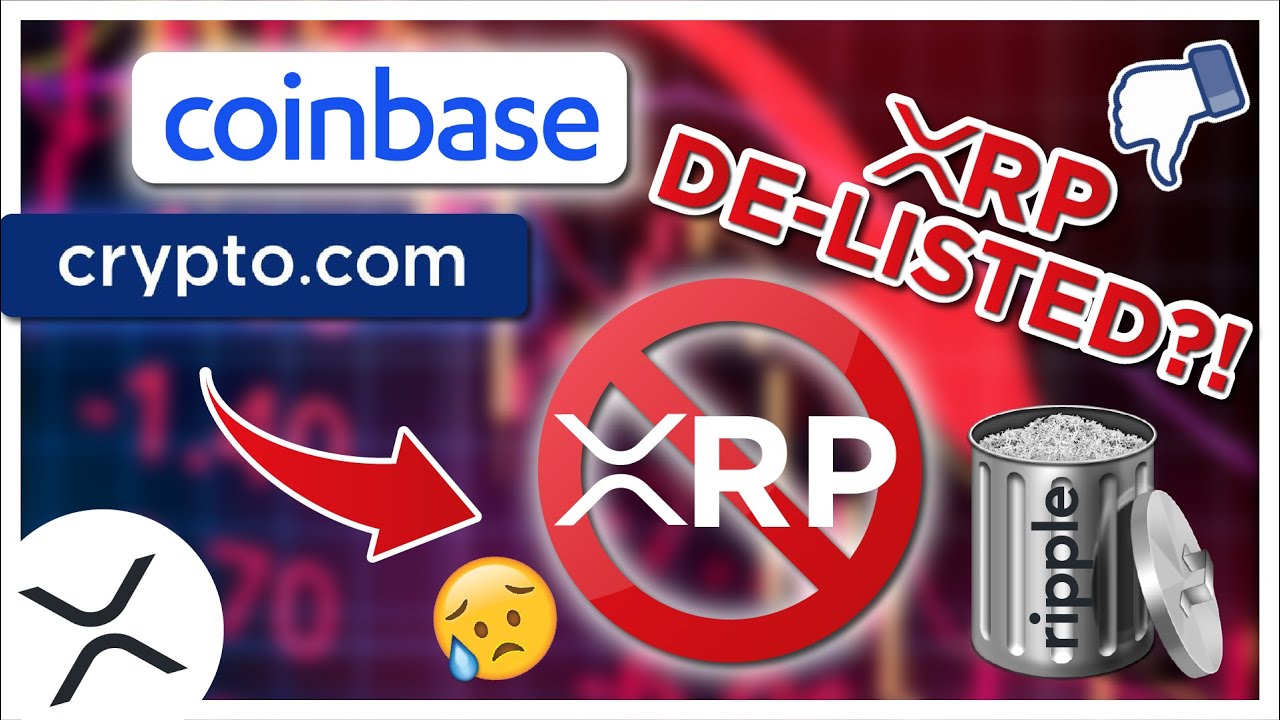 This could be leading to the best Ripple XRP buying opportunity in half a decade, however, it will be very hard to invest in XRP once it has been delisted from all major cryptocurrency exchanges. XRP is the first cryptocurrency, digital currency, or simply token to be delisted from the Coinbase cryptocurrency exchange. CryptoCom wasted no time and announced they are delisting XRP trading. Bittrex quickly followed suit and announced they will be halting any Ripple XRP trading on their exchange. So should you buy XRP? Is XRP going to be one of the best investments in 2021?! It’s looking extremely unlikely but let’s review XRP and the freshest XRP news!

00:00 BREAKING NEWS Ripples XRP price continues to DUMP
01:57 Coinbase delists XRP no more Ripple trading
02:30 Ripple XRP bullish price prediction after crypto.com delists XRP
04:38 What is Ripple and what is XRP
05:47 Ripple XRP is a digital currency and not a cryptocurrency
08:35 Ripple XRP price prediction 2021 and buying the dip!
08:53 Ripple XRP is NOT going away, SEC can’t stop XRP
10:49 Spam and scam VoskCoin YouTube comments
11:53 Scammers and impersonators on VoskCoin Facebook
12:28 Voskcoins.co is a SCAM cloud mining operation impersonating VoskCoin
13:00 Should you buy Ripple XRP in 2021? 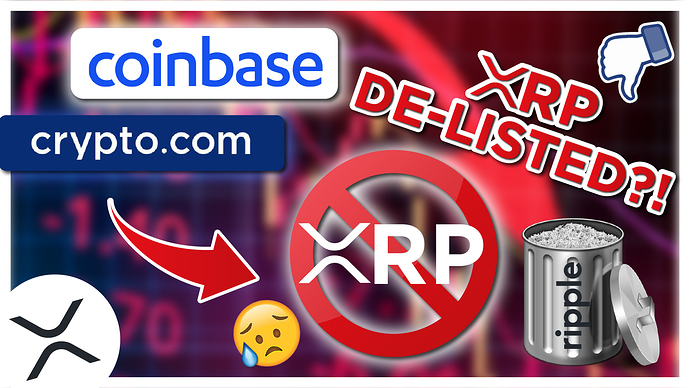 So, if i hold XRP on cyrpto.com after January 19th, what happens? When i read their delisting announcement, it says deposits will not be allowed after that date, but withdrawals will be, does that mean i can hold it on their app until this resolves? Anyone know? i would ask CDC but hell, they take a minimum of 2 weeks to ever respond.

I hope the dip continues, we will keep buying!