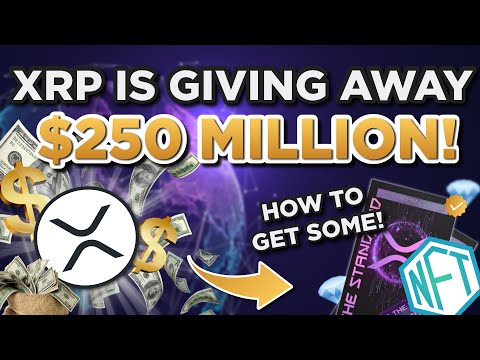 Ripple is giving away 250 MILLION DOLLARS in grants to creators, developers, and contributors to help pump their XRP NFTs and XRP coin to the moon, forget the SEC XRP plans to rocket in this crypto bullrun… Subscribe to VoskCoin - http://voskco.in/Sub

XRP is set up for a massive pump that could finally make ripple xrp investors rich and millionaires if they missed buying it in the bear market or before the previous pump. BUT WHY sure there’s the FLR Flare token airdrop and the associated SongBird token airdrop but it’s the 250m dollars Ripple is pumping into their ecosystem to kickstart XRP NFTs and much more that is setting XRP up for huge success. Let’s review XRP how to get some free funding or XRP from Ripple out of their 250 million giveaway grant fund! 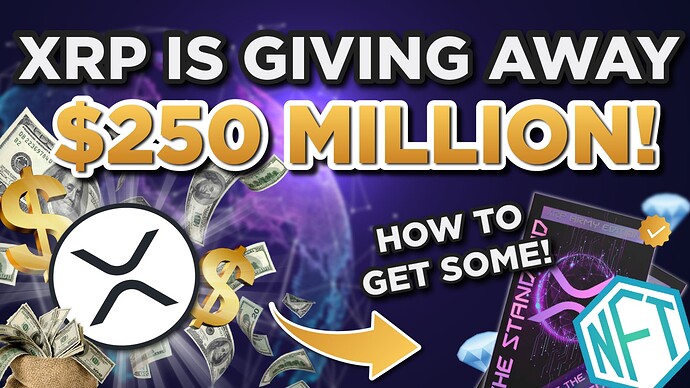