You Can Mine Crypto by Renting Your Internet?! 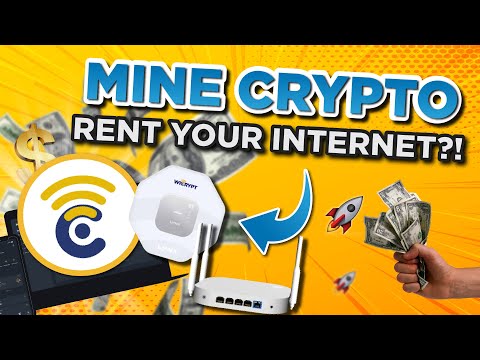 You Can Mine Crypto by Renting Your Internet?! There’s a new cryptocurrency mining project that lets you rent your internet by setting up hotspots and being rewarded in their own crypto token when others use your internet hotspot! Subscribe to the best crypto YouTube channel VoskCoin! http://voskco.in/Sub

Wicrypt is an interesting new competitor to a new wave of data miners in cryptocurrency competing with Helium HNT and their IoT blockchain network. There are many Helium wannabe clones like MXC with their m2 pro miner, and then there are also interesting upstarts like Deeper Network who were even approved to make their own Helium hotspot miners even though they are a HNT competitor! Wicrypt is not a LORA IoT project, Wicrypt and their Wicrypt hotspots are going to literally be internet hotspots that reward you in their WNT token! 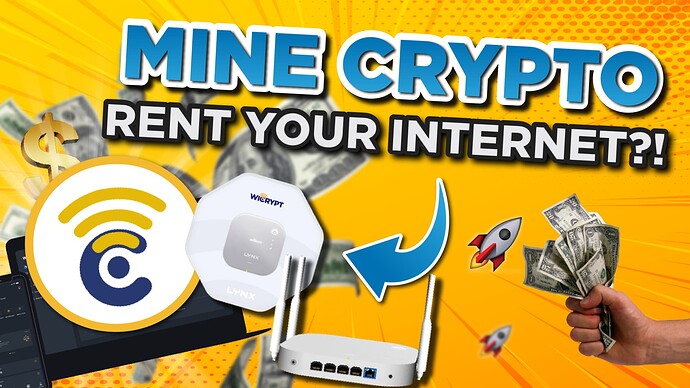