Zcash ZEC equihash mining update, what are the best and most profitable miners for these coins in 2020 along with the Innosilicon A9 official review!

Equihash mining has been an integral part of the VoskCoin mining journey, and instead of building a mining farm around Ethereum like most were doing in 2017, we actually focused more on equihash mining which for a long time revolved around mining Zcash ZEC. Zcash and their ZEC coins is by far the biggest cryptocurrency on the equihash mining algorithm and make-up most of the equihash ASIC miners profitability. Other notable cryptocurrencies that are mineable on equihash are ZenCash which rebranded to HoriZEN, Komodo KMD, Piratechain ARRR, and numerous other equihash coin forks. Zcash and ZenCash HoriZEN ZEN were two GPU mineable crypto coins that were reviewed and featured often, unfortunately for GPU miners (like ourselves), ZEC and ZEN abandoned their GPU mining communities, and abandoned their “ASIC-resistant” stance and maintained the same equihash mining algorithm once a massive amount of ASIC miners were produced for equihash. Equihash ASIC miners have been very profitable long-term, especially when evaluated from a coin accumulation point of view. Those who bought the first batches of the Bitmain Antminer Z9 mini and the Innosilicon A9 equihash miners to date have more than DOUBLED their coins, much more is likely, and that is even after paying their electric bills. Equihash mining is a big part of crypto mining in 2020, and the mining profitability is nothing to overlook with over a quarter-million dollars generated DAILY for equihash ASIC miners just by ZEC! Zcash and their Electric Coin Company and the Zcash Foundation take 20% of each block reward on the Zcash blockchain which is how the $330,000 dollars generated on Zcash delay is reduced more towards $250,000 dollars per day available to Zcash ZEC equihash ASIC miners. 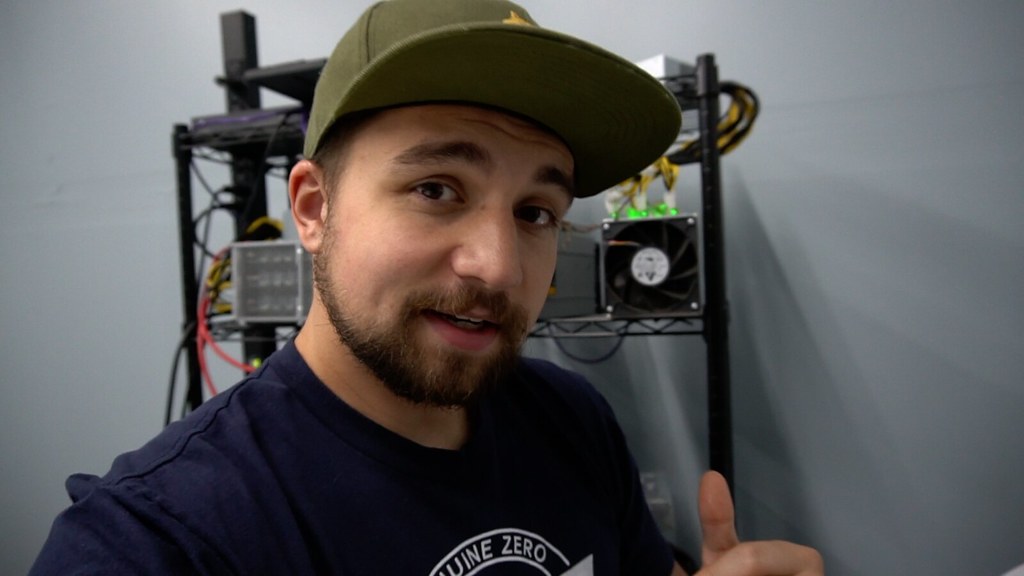 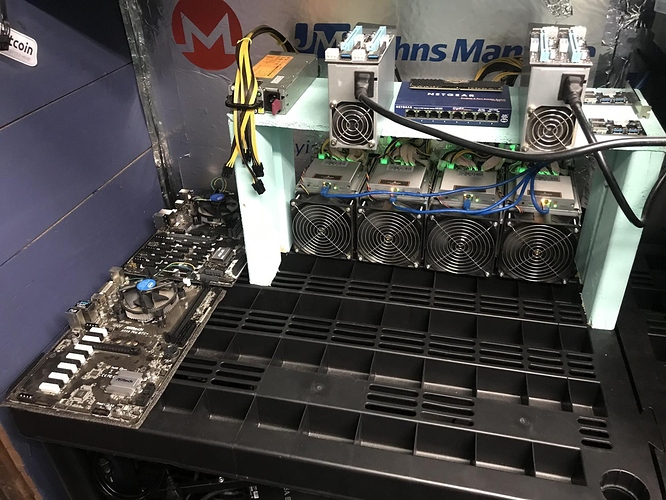 image11682×1262 271 KB
ZEC is one of the more enjoyable SOLO hunts we have had over the last year. That does not mean it was profitable for us… We have rented quite a large amount of hash from Mining Rig Rentals as well as solo mined up a few blocks with our squadron of 4 z9mini. We may not have the hash power behind us with all the latest ASIC on the network, but I do feel we can hold our own. I do feel we find blocks! WITH THAT BEING SAID SOLO MINING ZEC IS NOT RECOMMENDED. 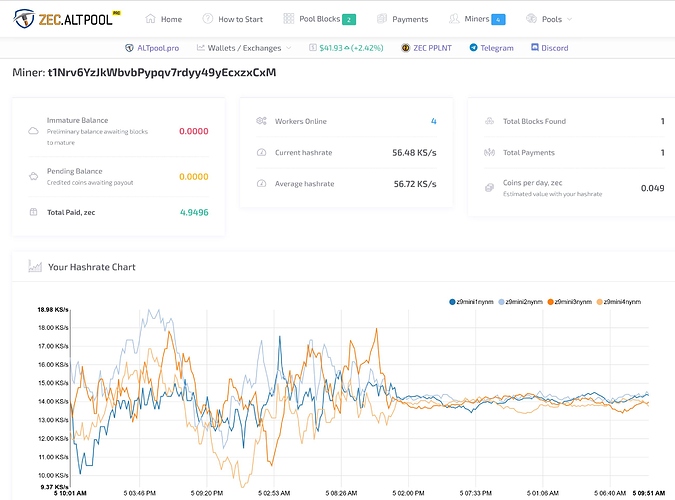 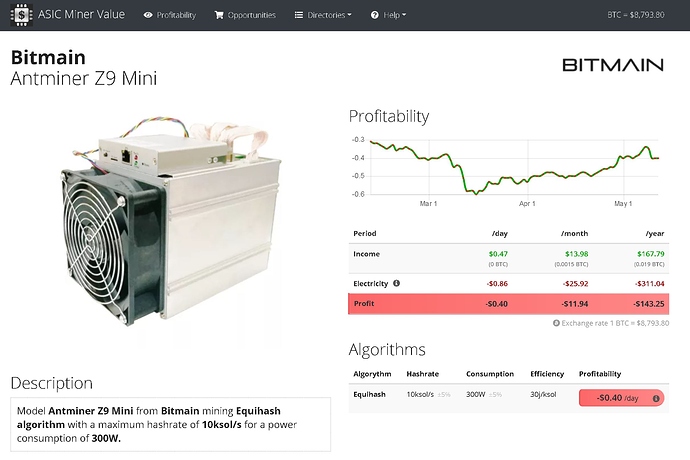 2020-05-12 10_12_19-Bitmain Antminer Z9 Mini profitability _ ASIC Miner Value2325×1553 216 KB
It does take time to find solo blocks even though you can be extremely lucky. We have found blocks with as little as 1 z9mini. We have been very lucky with splitting them into pairs as well trying different solo mining pool testing. You have to be ready to go months with out finding that ZEC block… but you know or at least hope the value will be there to cover the cost of the electric.

SOLO MINING IS NOT RECOMMENDED. 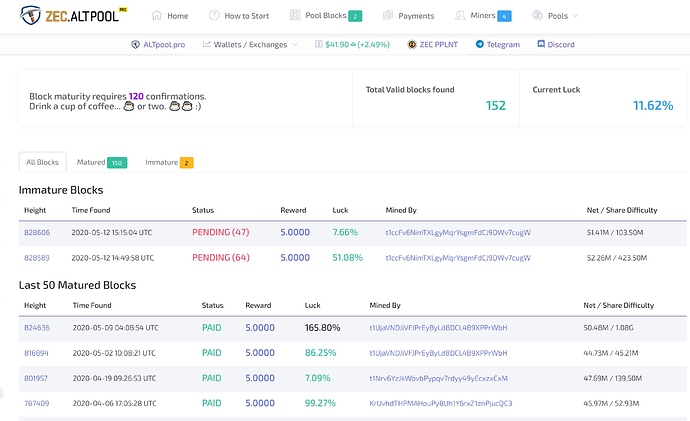 2020-05-12 10_09_38-Microsoft Edge2645×1614 251 KB
ZEC solo mining can pay for over a years electric in some instances if you are lucky enough to solo smash a block. Since we are on a smaller scale we can afford to cover the electric cost until we find those blocks. IF WE HAD 50 ASICS RUNNING IT WOULD BE A DIFFERENT STORY. I can not say this enough and from someone who has tested SOLO MINING for over a year on different ALGOs as well as EQUIPMENT it is pretty hard. IT IS NOT RECOMMENDED. It is always great finding those blocks though. It is even better knowing your set up has battled against the giants.

Wes this is a hell of a write-up and totally deserves its own thread and attention in the VoskCoinTalk ASIC mining category! I think you’ll get a lot more replies there. https://voskcointalk.com/c/mining/asic-mining/9

is there a way to copy and paste/move this post? or is it best to re post and then delete?

Thanks for sharing this with us!