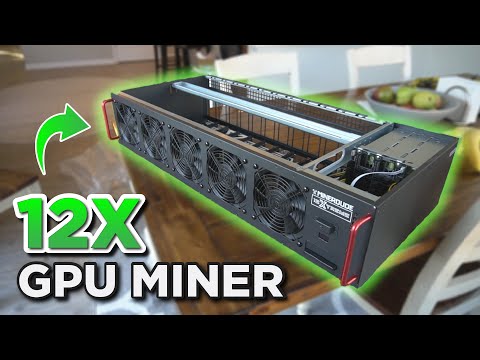 Thanks to Ethereum rising in price GPU mining has been more profitable than ever before this year, so more people than ever want to earn easy passive income mining cryptocurrency from home or building a big GPU mining farm! Minerdude partnered with Octominer to develop and bring to market PCIE riserless BIG motherboards for mining, this allows for safe and easy GPU mining without the need of PCIE risers a notoriously dangerous product that was likely to fail and or catch on fire. Lets review the BEHEMOTH or the BIGGEST 12x GPU mining rig case you have probably ever seen and also my real-world GPU mining performance of my 9x riserless graphics card miner mining rigs! 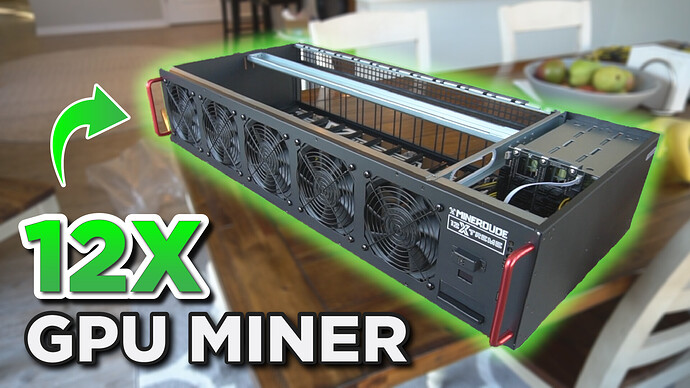