A hacker stole over 5 million dollars worth of cryptocurrency by performing a 51% attack double spend on the Ethereum Classic ETC blockchain. This hacker rented thousands of mining rigs?! Sub to VoskCoin - http://voskco.in/Sub

Learn how we are using Crypto Earn to stake popular cryptocurrencies like Bitcoin, Ethereum, Tezos, Chainlink, MCO, and CRO along with the $50 code here - Get $50 in Cryptocurrency JUST FOR SIGNING-UP With Crypto.com 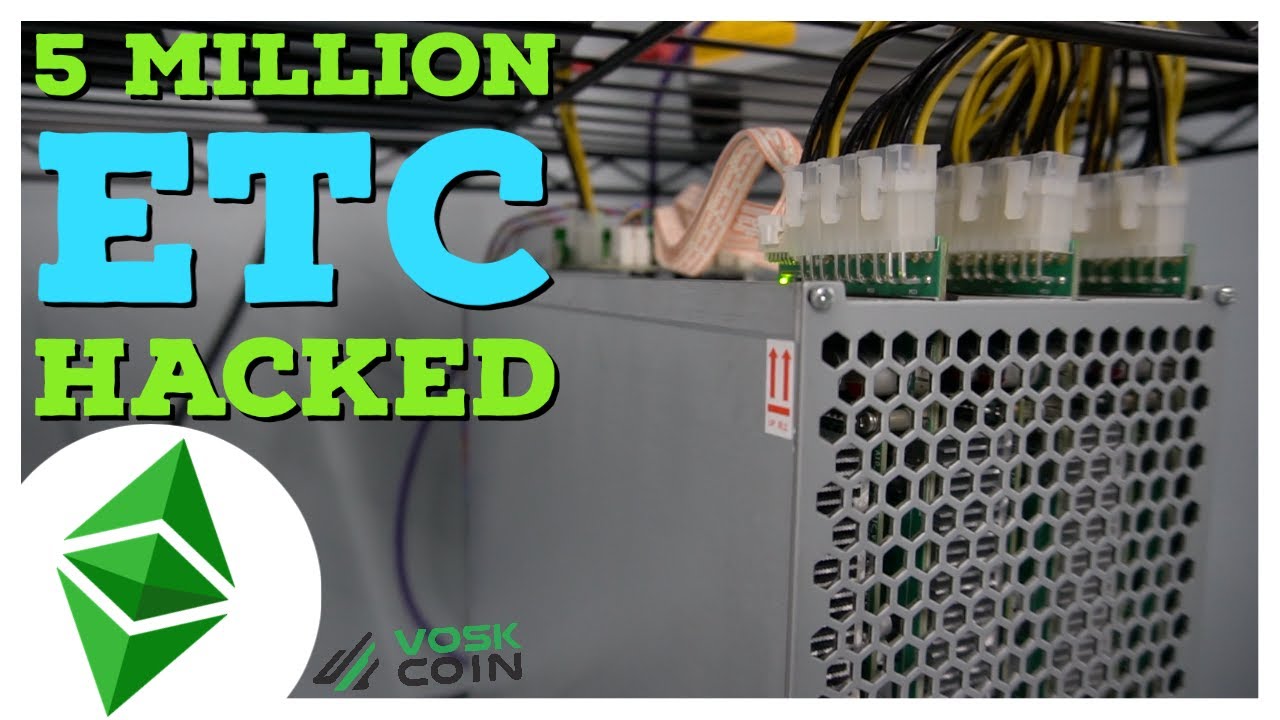 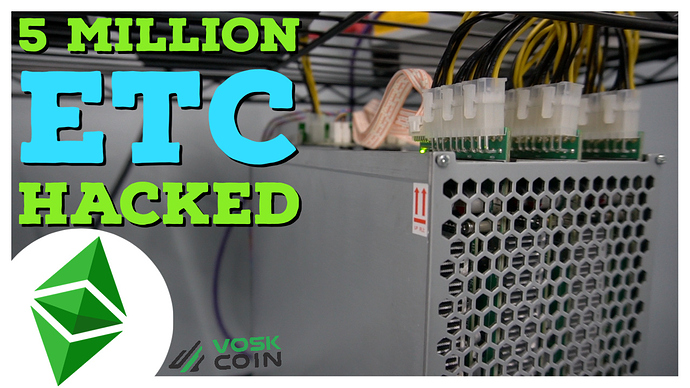