Mining cryptocurrency can be a lot of fun, exciting, and profitable. Mining cryptocurrency can also be an amazing source of passive income. Here’s the initial VoskCoin review of the Bitmain Antminer K5 Nervos CKB ASIC miner that is currently mining $15 dollars a day worth of Nervos CKBytes or coins. Learning how to mine cryptocurrency is not easy, but it is not very difficult either. The Antminer K5 is the “latest and greatest” ASIC mining rig, so it is the most profitable mining rig at the moment, but it is very likely the profitability will continue to decrease. This video will show you how to understand earning passive income mining cryptocurrency and how to analyze your mining profitability just like I am! 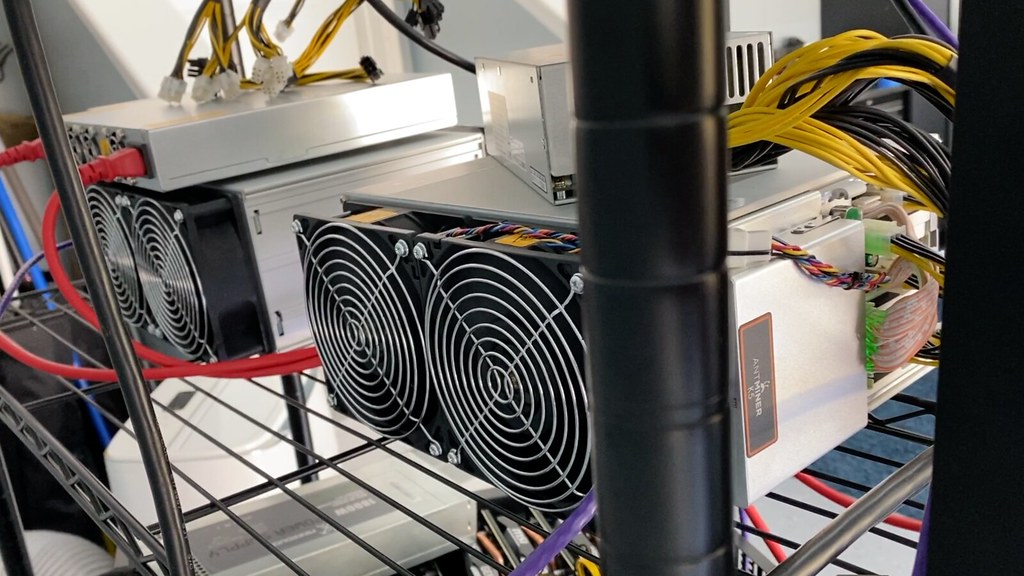