We have more than 24 hours of mining results with the Bitmain Antminer K5, analyzing a full 24 hours of mining profitability with this Nervos CKB ASIC miner shows us that it earned 2595.11338423 coins over a complete 24 hour mining period. 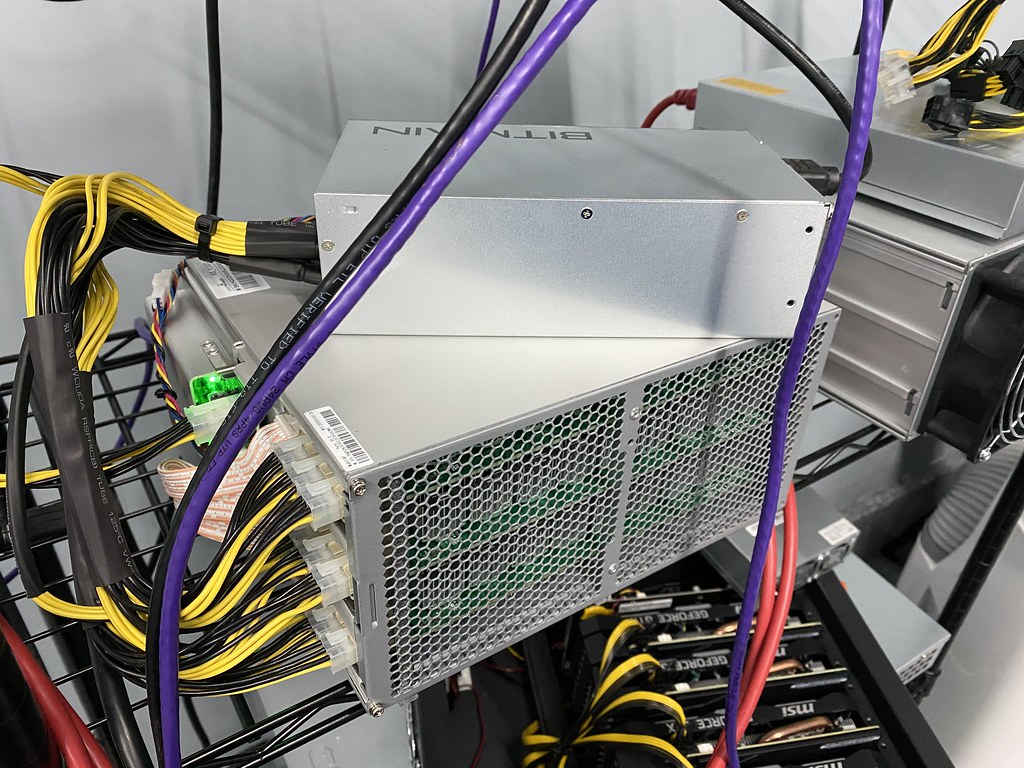 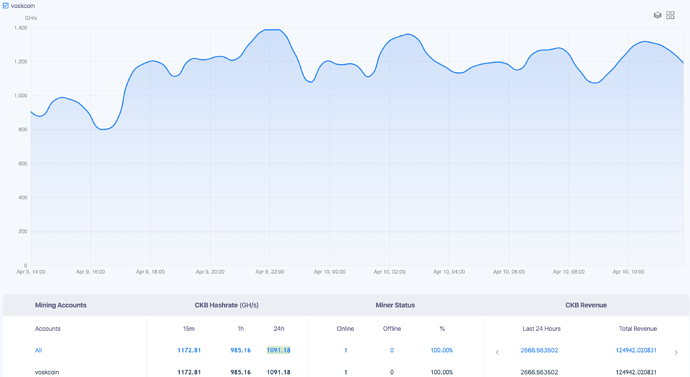 Evaluating the internal mining performance metrics of the Bitmain Antminer K5 shows that the mining rig is reporting that everything is fine and operational. The Antminer K5 cgminer firmware reports an average mining hashrate of 1133 gh/s.

F2pool is a popular and reputable mining pool, so I highly doubt the mining pool is “skimming” or stealing a small % of earnings. What is possible here is that our connection is not perfect and we are losing some hashrate due to this connection with their mining pool or the miner is unlucky or the Antminer K5 dashboard is slightly inflating the mining hashrate. It’s not a noticeable enough difference to really care in my opinion.

Another interesting piece of information around the Bitmain Antminer K5 is the production date they stamped on this miner next to it’s serial number. Were the Bitmain Antminer K5 Nervos CKB ASIC miners manufactured January 3rd or March 1st?! Either way a whole month passing between manufacturing and receiving an ASIC mining rig is a lifetime in cryptocurrency. I am additionally critical of Bitmains timeline, because of neverending rumors of them secretly mining with their mining rigs when they are the most profitable, and because they consistently take pre-orders on their most profitable mining rigs. 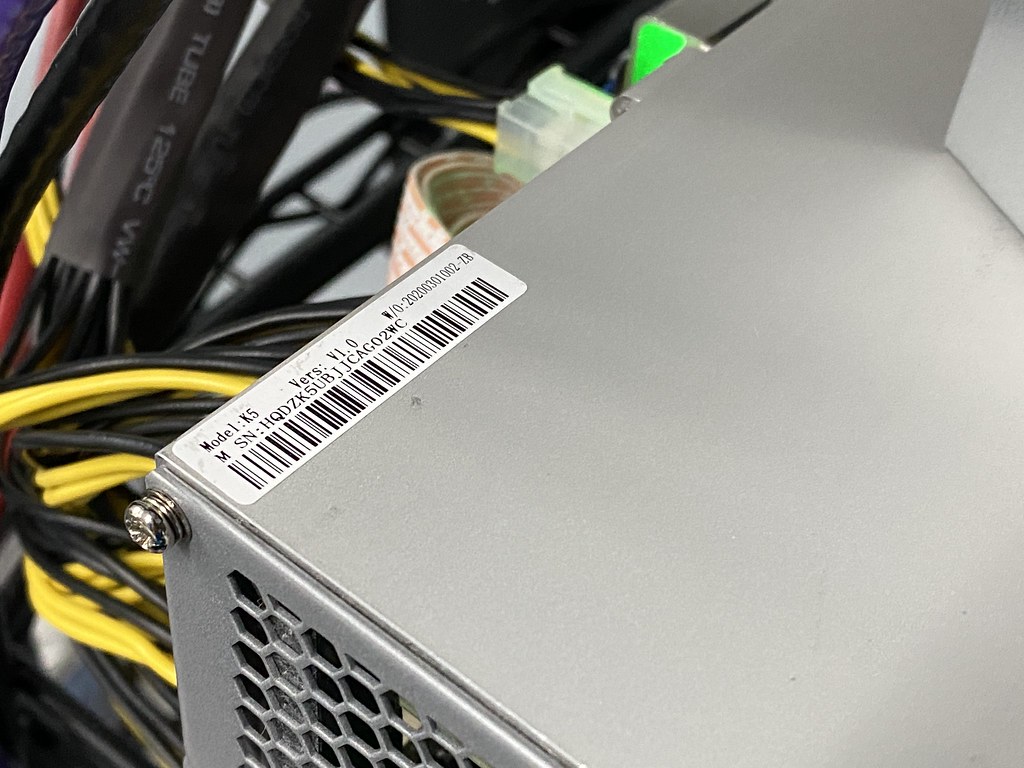 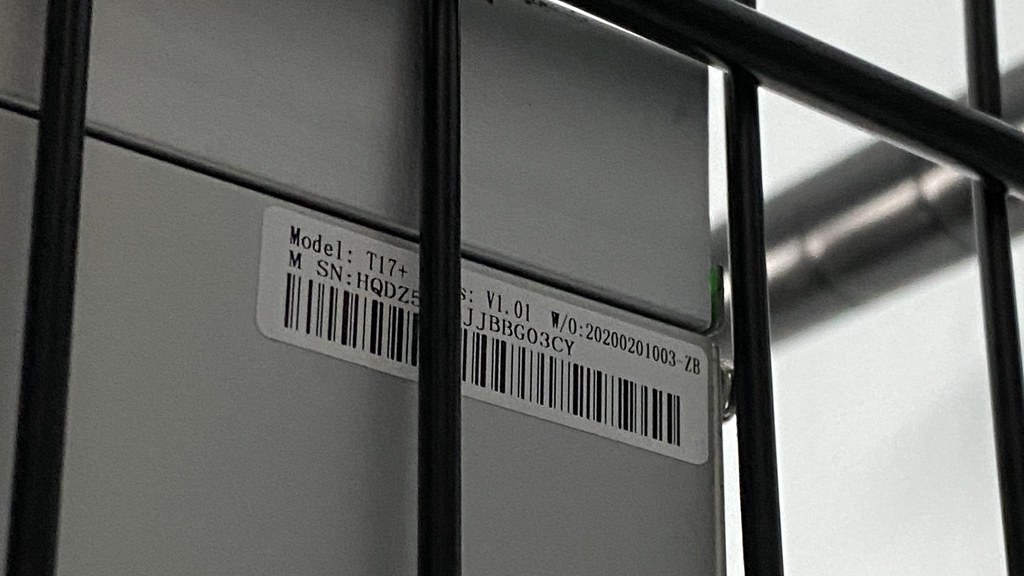 Keep an eye on VoskCoin YouTube here - https://www.youtube.com/voskcoin I’ll be creating the Bitmain Antminer K5 review video over the next week with more information and a “final verdict” if you will, on if this mining rig is good and a good buy. Thanks again to CoinMiningCentral for making this review possible.

Have you switch your pool maybe your pool is Taking some of the coins and what is the amount of coins you are mining at present time .

Sounds like just about every transaction i have experienced buying miners. No receipt. No confirmation is somewhat “normal.” The fact that this site is down could indicate some internal problem. Hoping they will get it sorted. Somewhat suspicious of efficiency numbers. Real data would be great to see.

@Tim_R agreed w/ Rocky, when you buy miners overseas with crypto its often a weird experience as outlined above – HOWEVER – it is also why people continued to get scammed, because once that coin is sent… there’s no way to get it back lol as you all know here.

I do not know if toddminer.org is a real or fake site, I’ll ask around and see if I can get an answer for you.

@offordscott an ASIC broker confirmed toddminer.org IS A SCAM SITE

I was under the impression manufacturers are always the best source. In this field however it appears as though distributors are faster and more professional. The third party can act as a mediator if a problem occurs or a miner is cancelled. Shout out to cmc.

Hi guys. I’m in contact with Todex, the actual manufacturer in China. It is always a good idea to work through a trusted intermediary when buying gear that is not being sold from a well-known manufacturer with a well-established online presence. The only official website of the Toddminer C1 is http://todek.io/
The toddminer-org and the todektoddminers-com websites are definitely scams. I’ve been told by multiple reputable sources in China. The product is sold out on the official website. In the future, if you are interested in buying, please contact someone like me.

Also, if it it possible to edit your existing comment, I would recommend not hyperlinking the scammer’s domain name. Doing so is only going to help them get more authority and exposure in the search engines.

Thanks for looking into that and chiming in here Scott, do you think it’d be possible to ask them to make an official statement here on this thread to cement this into Google SEO regarding fake and scam toddminer sites?

That’s a good idea. I’m talking with the co-owner of Todex today. I’ll suggest they publish a statement.

The said they will create a Twitter account and also work on writing a statement. I have offered to review it to ensure it makes sense in the English language before they post it.

Well DAMN!!
Thanks for the help guys

It’s totally fake website they did the same for Innosilicon, do you remember with alkso the toiming was rebooting everytime we’d arrived to the shipping day…I ve tried to join support or call, also fake call numbers…Scam Scam scam!!!Avoid

oohh woowww good to know thanks so much, can you recommend a site where to buy a real toddminer? a shop in north america because I live in Canada? thanks

Over the next week I’ll be creating some written content for VoskCoinTalk on the Todek Toddminer C1 Pro as well as a video review of it – but the short answer I want to tell you right now, is I would ABSOLUTELY not recommend buying this miner, my Todek Toddminer C1 Pro IS NOT hashing at the speeds that are advertised, and thus is not nearly as efficient as it is supposed to be, it also randomly shut off, and yeah so far it is total junk 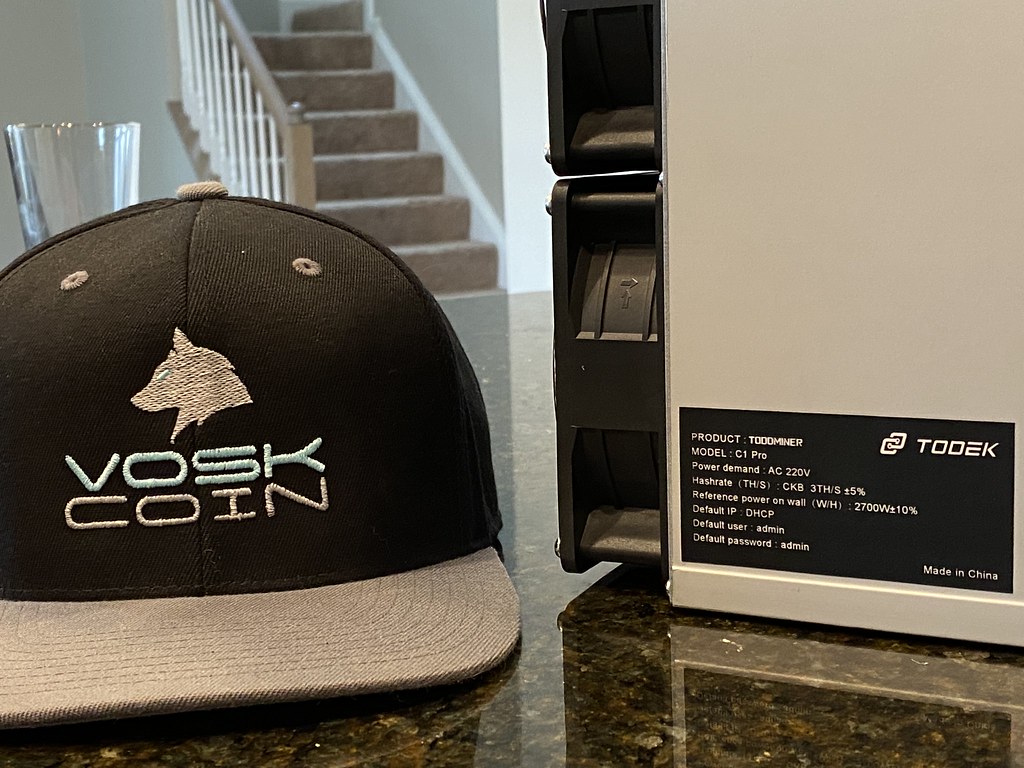 If you are determined to buy a Todek Toddminer C1 Pro, please consider buying from Coin Mining Central as they’re the only way we were able to get this miner.