Learn how we are using Crypto Earn to stake popular cryptocurrencies like Bitcoin, Ethereum, Tezos, Chainlink, ADA, and CRO along with the FREE $50 code here - Get $50 in Cryptocurrency JUST FOR SIGNING-UP With Crypto.com

Buy the BEST GPU for MINING you can right now - https://geni.us/DzN5 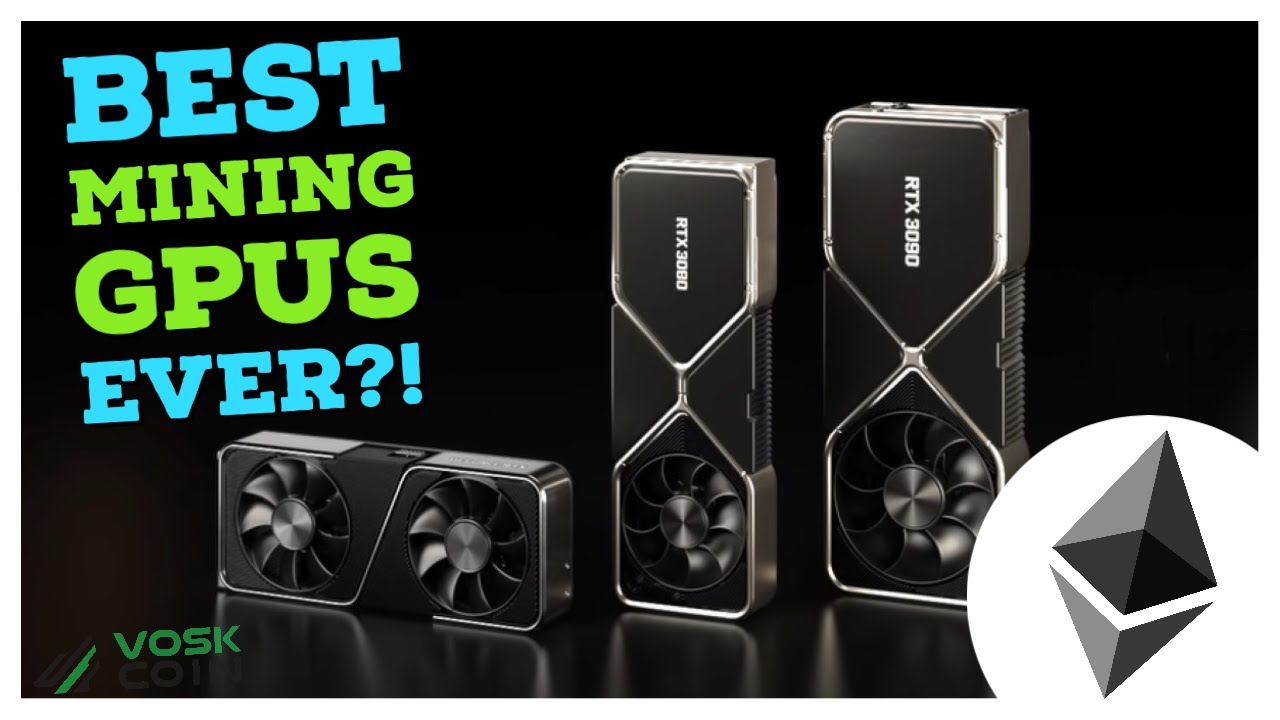 We are gamers, but we are more interested in cryptocurrency and mining! Bitcoin, Ethereum, and other cryptocurrencies are incredible tools and platforms to improve our world… oh and their literally once in a lifetime wealth changing opportunities. I built my dream gaming PC which cryptocurrency profits, and then mined more crypto and paid it off 5x. Naturally, I’m extremely excited to see the new RTX 3000 series GPUs from Nvidia. Forget all of the ray tracing this and DLSS that, let’s talk on-board GPU memory and CUDA cores baby! These graphics cards are going to be incredible for mining, further allowing GPU miners to complete with ASIC miners and FPGA miners. The best mining hardware is one that is of a multi-purpose to encourage more users to take part in cryptocurrency and crypto mining – such as convincing your friend to mine Ethereum with his gaming PC as opposed to having to buy a $3000 ASIC miner from some Chinese company that provides a 0.5 day warranty… Anyway let’s review what we know about the Nvidia RTX 3060, Nvidia RTX 3070, Nvidia RTX 3080, and the Nvidia RTX 3090 graphics cards! 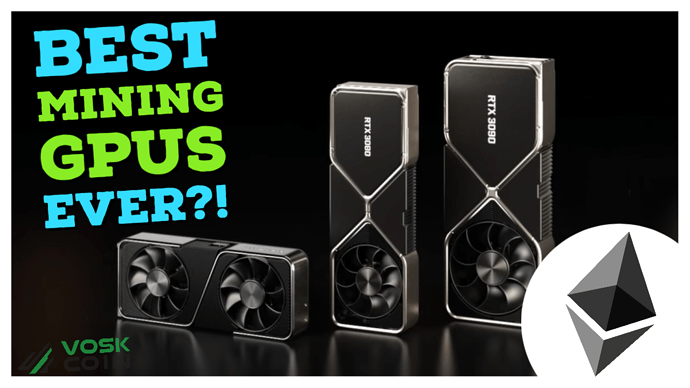 It seems like they could be, in terms of raw power. But what about ROI? I knwo they’re coming in a lot less expensive than previous generations, so maybe they’ll win that category too hmmm…

When cards like this come out, or ASICs come out for a given algo, does that push down the rewards on all other GPUs on that algo? I’m thinking like as 30 series cards join networks, the overall hashrate rises, but my 580’s or 106’s are still doing the same work they were before. Therefor the work I’m contributing shrinks in terms of like work per unit, which I would expect to see reflected in my rewards. Am I thinking about this right?

Show me the Stats, hashrate and power at multiple power levels for each card …Hey, you are an influencer, maybe you can get nVidia or one of the AIB companies to send you “free” GPU’s to test???

Those RTX 3080’s are looking about the sweet spot right now @VoskCoin. Did my own vid comparison looking at the current data, but will do my own testing as I normally do, once I obtain a physical card. Thanks for the content you provide, and keep up the good work.

Also, I got a question, I usual post my data for mining performance for certain cards on Reddit. Can I post it here, on this forum moving forward?

Is nobody here concerned about the power consumption? I mean the stuff I’ve seen is showing these guys to be power hungry AF. With bios mod isn’t the RX5700 still a great choice if you want to be efficient. Even at 100% you could run 2 RX5700’s and get greater hashrate? Maybe I’m wrong?

Absolutely man, would love to have you sharing your content here – I’ve seen your reddit posts, you do a great job.

I need the power level when the slider is set to minimum, and the ETH hashrate so I can choose the most efficient card

Might wanna take a look at this bad boy as well… 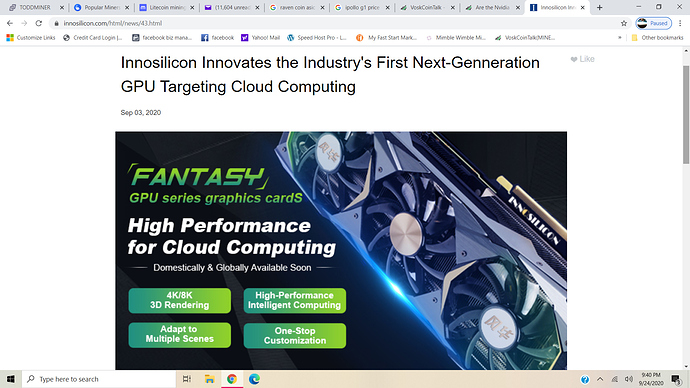