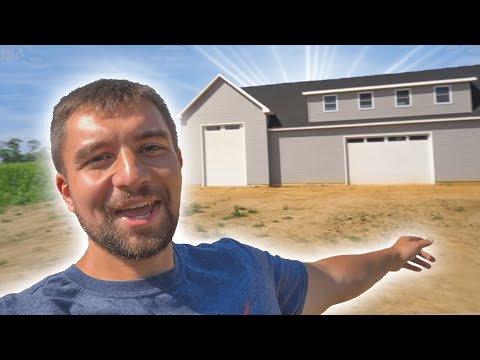 VoskCoin headquarters or HQ has gone from a dream to reality finally being built! Now we can begin working on the interior of the VoskCoin HQ creating a mining farm warehouse, miner repair center and mining rig test bench along with a VoskCoin Crypto YouTube studio! How am I planning on structuring the interior of the HQ? What will the building be used for? The process certainly hasn’t been easy, as we face a crypto bear market, rising labor and resource costs, as well as general inflation, but we’ve made it this far! The Bitcoin solar mining farm we are building is great, but I need a staging area to build and service that facility which is what the VoskCoin HQ will be largely used for. I’m so excited to finally begin making preparations for our new YouTube studio, that will house the future of the VoskCoin YouTube channel! This new HQ building will open a world of possibilities that we can do and create!

Have some input on the Mining Shed? Help Us Build the Mining Shed 2.0!
My most recent mining farm update - DIY Bitcoin Mining Shed Update - YouTube
My rough plans for building a solar-powered BTC crypto mining farm - Building a SOLAR POWERED Bitcoin Crypto Mining Farm | My Rough Plans - YouTube
Win some BTC and help us choose the name for our crypto headquarters! - Crypto Building Update! (We Need Your Help!)
Check out our EPIC Bitcoin Supra and how it was made - The Making of the Bitcoin Supra | Render to Reality - YouTube

Follow us on our official social media accounts - https://voskco.in/22 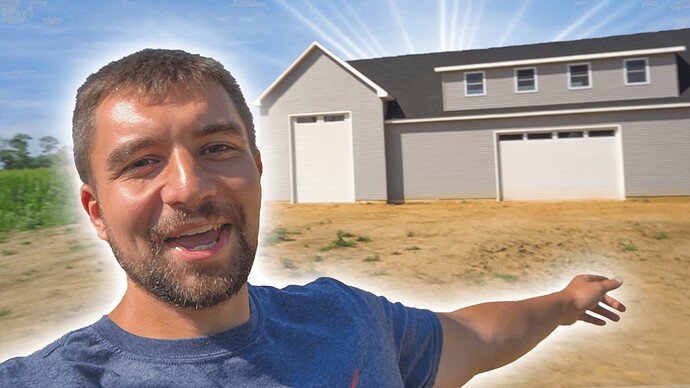 Awesome video on the new solar mining farm. You’ve been an inspiration for going down my own solar-powered bitcoin mining farm. I had the same thought with powering miners with solar directly and even wrote up the business plan to get it financed. When discussing it with my solar engineering company, they explained that the payback of solar direct to the grid was estimated to be about $0.10/kwh. The payback of using the solar power first onsite and then sending excess to the grid was only a $0.06/kwh payback. My setup (based in NY) would lose 40% of ‘profit’ if I used the power first - so the engineers strongly directed us to go solar direct to grid and then pull electricity from the grid for the miners. While theoretically its not using the exact power generated from your own panels, as its generated - if you don’t make a profit, then you won’t be at it very long.

Just some thoughts and something I found out while going down this journey with you.

Disclaimer: Actual mileage may vary for your own unique utility setup