Start staking your Cardano today along with a $50 sign-up bonus, we are staking our ADA for 6% APR right now! Get $50 in Cryptocurrency JUST FOR SIGNING-UP With Crypto.com

Cardano ADA has recently MOONED into the top 10 cryptocurrencies, when ranked by coin marketcap. Simply put, by price valuation Cardano ADA is now ranked as one of the top ten crypto coins in the world. Cardano is shifting their network to a proof of stake PoS network that rewards users that “stake” their coins, this enables you to earn passive income in cryptocurrency with Cardano. By staking Cardano coins, you will earn more coins over time, this is a bigger reward than simply “hodling” or just holding your coins long-term and hoping that their value increases. Staking also rewards users who hold the respective cryptocurrency’s coins long-term, and is an alternative way to increase your holdings when compared with other top methods, like Proof of Work PoW mining. Cardano launched their incentivized testnet giving Cardano holders/testers/supporters the opportunity to greatly increase their Cardano holdings and now the mainnet Shelley network upgrade is incoming. The recent price rally in Cardano can be attributed to the incoming hardfork that will transition Cardano to their “Shelley” upgrade and enable mainnet staking on Cardano! Some people say that Cardano is an or THE Ethereum killer, because Ethereum is also a smart-contract platform that has been trying to upgrade to a proof of stake network where users can stake Ethereum and earn passive income! 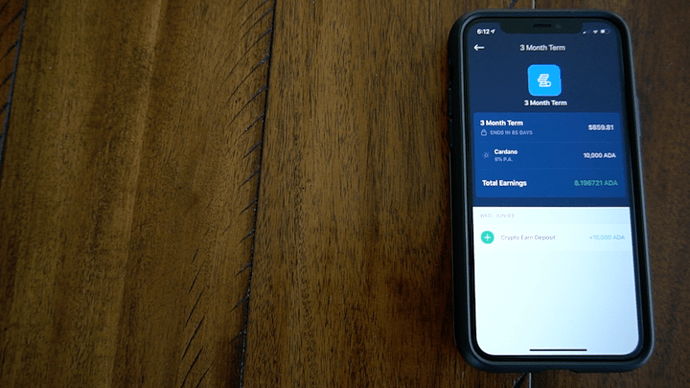