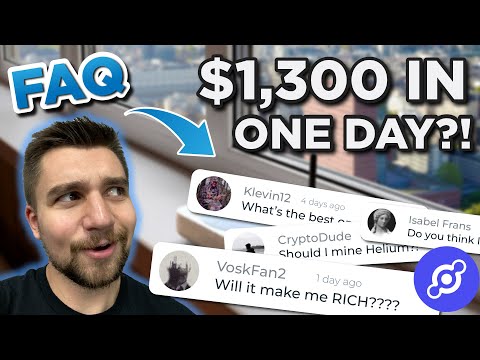 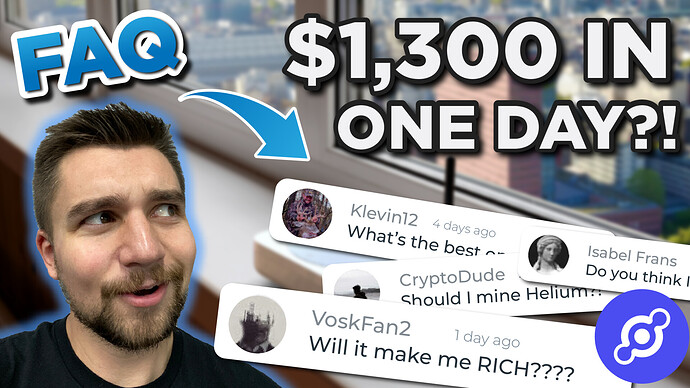 How do I mine in South africa

So I finally got hold of an MNTD BlackSpot miner. Yes, it’s easy to setup and all that crap. But then get ready to watch the grass grow while this thing takes days and days or even weeks sometimes just to Synchronize. And all this time it is earning the big Zero. It’s like a $500 paperweight. Anyway, we’ll see what it does after thi ynchronizingbitis over. I think the days of Helium mining getting you these huge profits Vosk did. I mean it is now May, 2022 and it seems Helium has undergone much change in the last couple years. WTF…. My paperweight collection is growing by bounds. LoL, WTF.