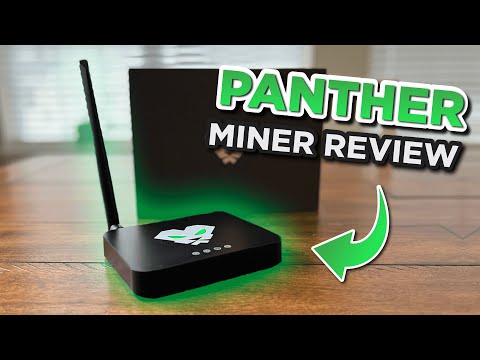 Panther X2 Helium miner is an HNT mining rig that is in stock and ready to ship! Should you buy a helium miner in 2022 though is it worth ordering a Panther Miner X2?! Let’s mine with radio waves! Subscribe to VoskCoin for the best Helium content! http://voskco.in/Sub

Helium HNT mining is the most profitable way to mine crypto in 2022! The Helium Hotspot miners sell for $500 or more and can earn you passive income without using much electricity! Most Helium miners will pay themselves off quickly compared to most investments including many crypto mining rigs, making them have a high ROI or return on investment. Now the Panther X2 has become available for orders and purchase, and we reviewed the Panther X2 helium miner to see if its a good miner to buy. Should you buy the Panther X2 Helium miner! Let’s find out! 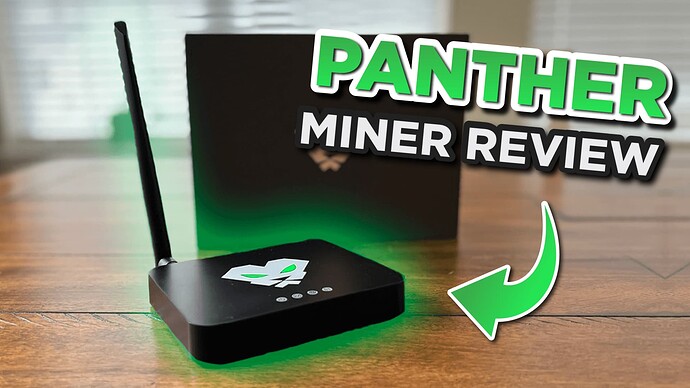 So I am all set to buy and my USDT is in my Crypto.com account. I attempt to transfer to complete my purchase but Crypto.com is saying they need 24hours to whitelist. Panther is giving me three hours. This is my biggest issue with paying with crypto, it’s supposed to be fast and independent. Not so much if I can’t spend my money when and where I want.