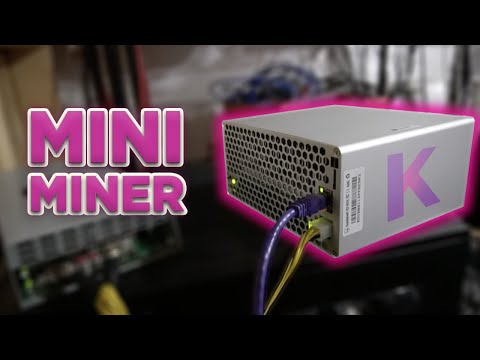 Goldshell just released the KD-BOX a mini crypto mining rig that is a profitable ASIC miner that is VERY QUIET and does not use much electricity so it’s cheap to run and produces low heat! Let’s review this Kadena KDA mining rig! Subscribe to VoskCoin - http://voskco.in/Sub 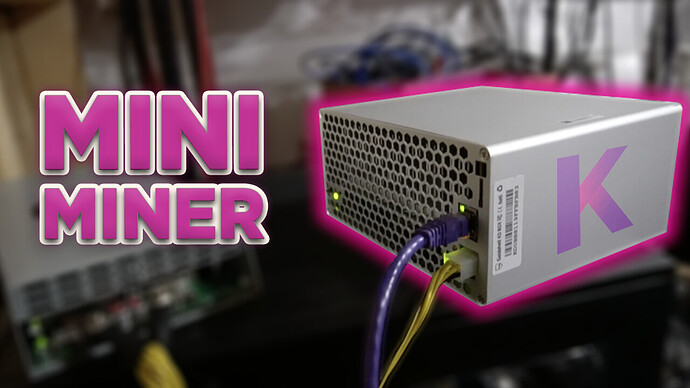