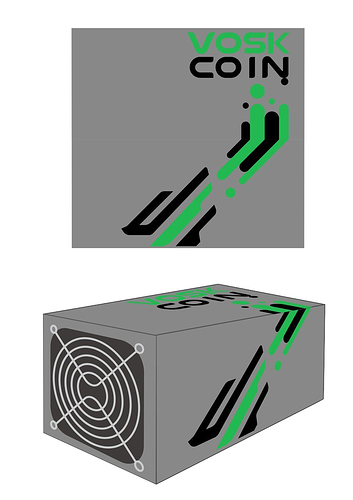 VoskCoin has partnered with Goldshell to bring 200 custom LB1 LBRY Mini ASIC miners to VoskCoin YouTube subscribers! This is a limited edition release, only 200 units will be created and only 194 miners are for sale.

Just to be clear, this mines LBRY and NOT VoskCoin. 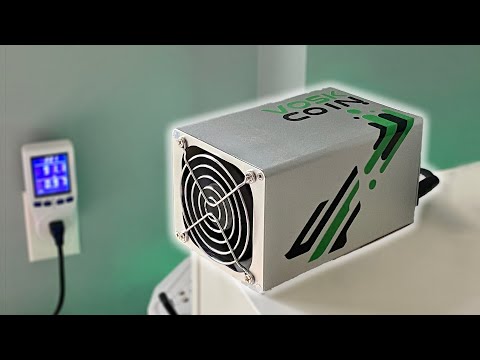 The Goldshell LB1 is currently mining ~$5 a day on 10c per kWh electric rate, LBRY can easily be traded into or coins or simply dollars. This collaboration price is almost $1,000 less than the ASIC resellers, selling the exact same unit that does not even have the cool limited edition branding on it! 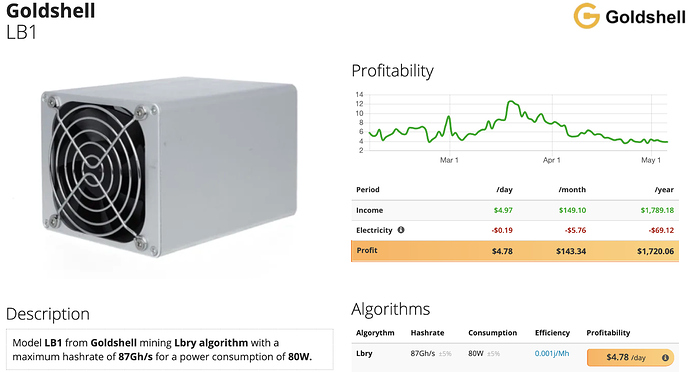 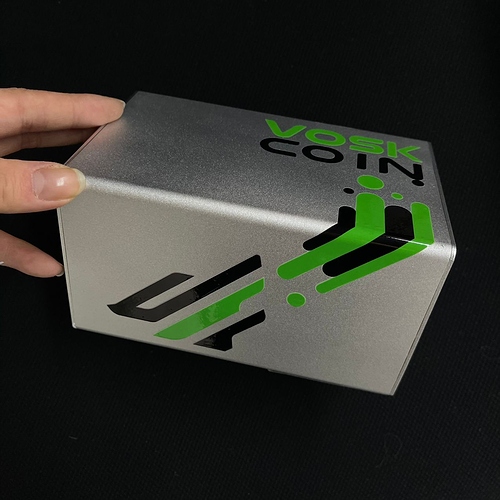 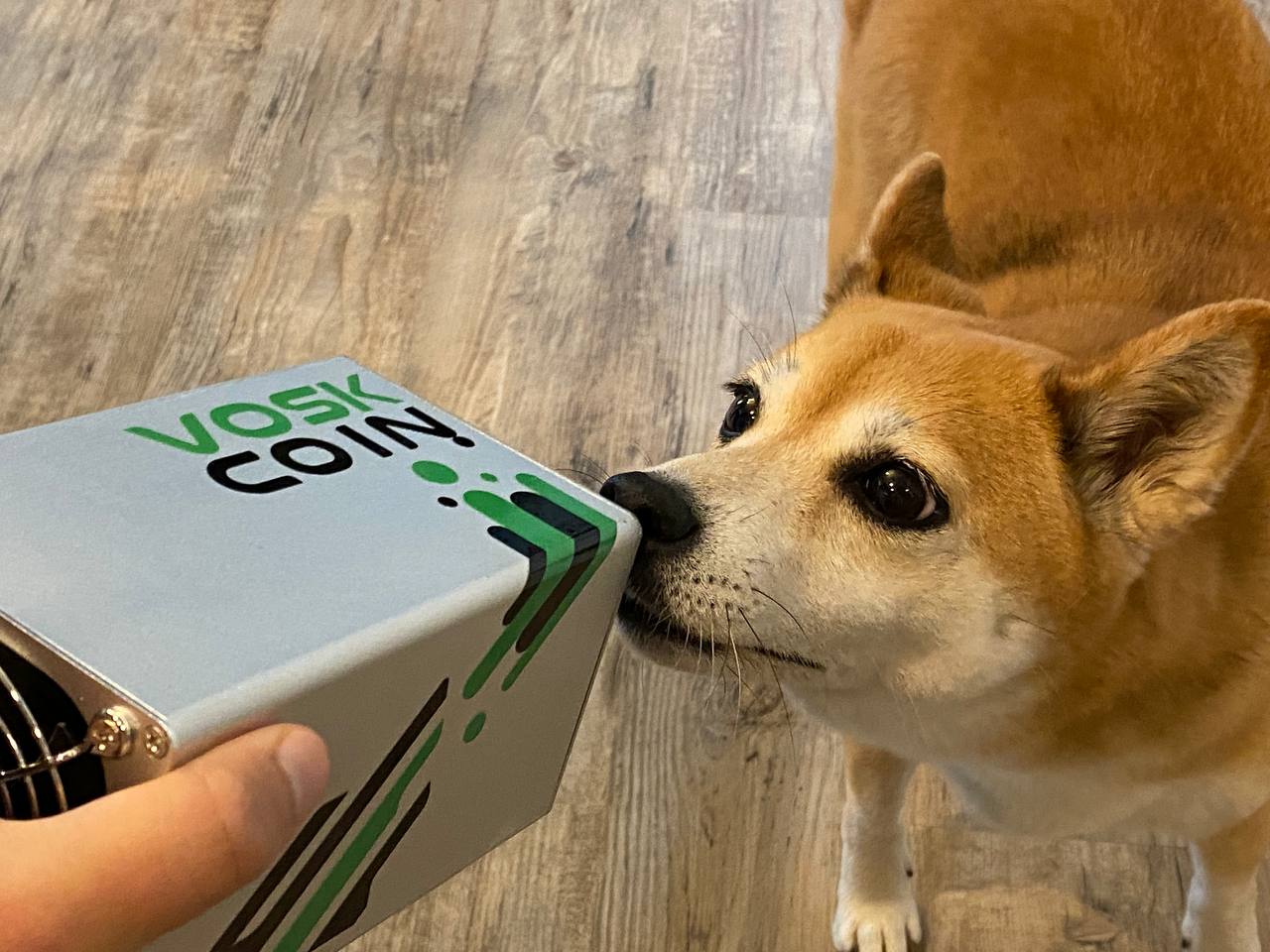 Once our video review and tutorial of the Goldshell LB1 goes live, all 196 units will be listed for sale with a private Goldshell listing and the password needed to access the miners! If you’re interested in hearing about the miner going for for sale first – Reply below with your intent to buy one! 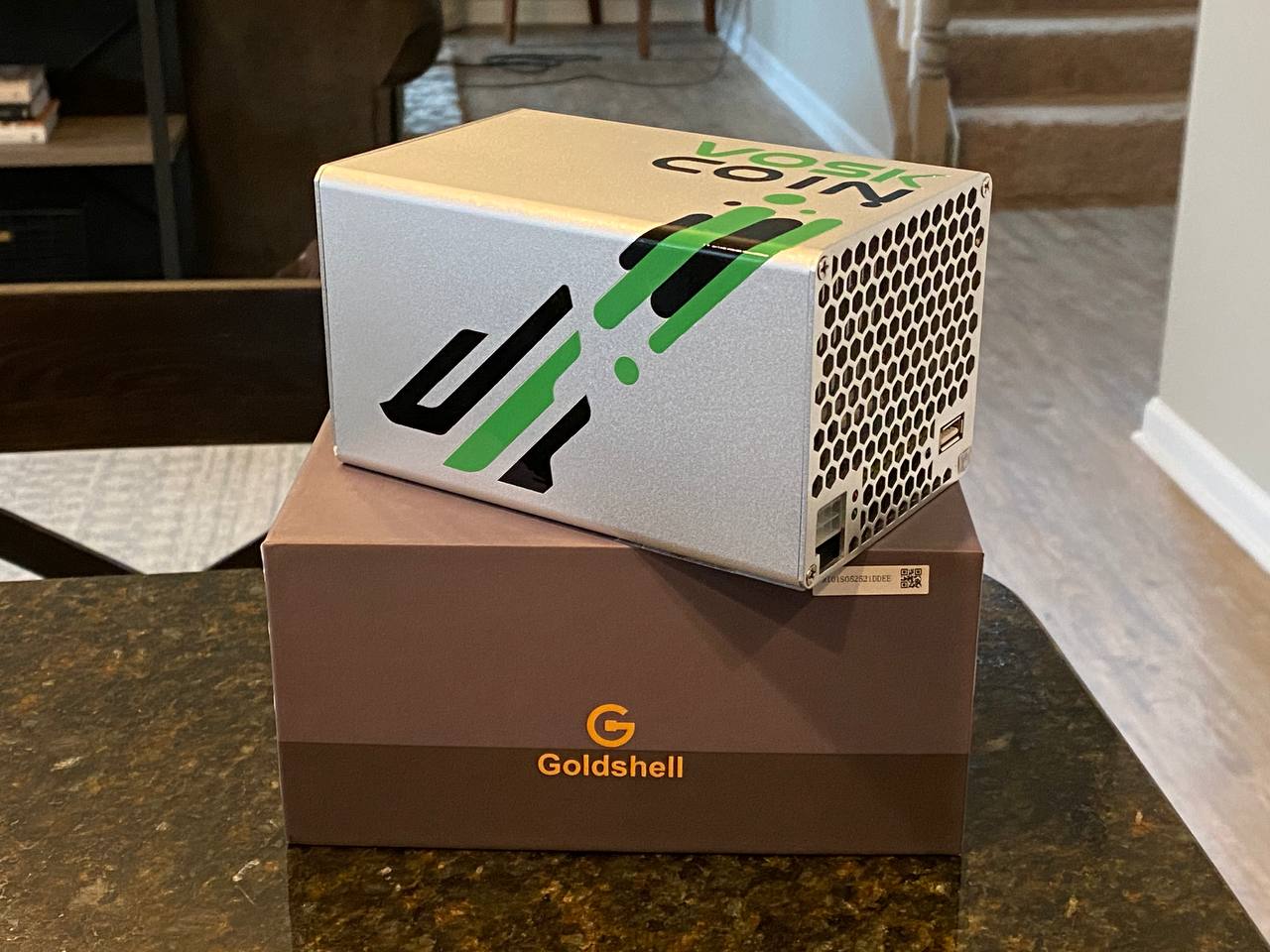 Goldshell mining rigs can ONLY be purchased with cryptocurrencies.

I would love to get one of these.

I am planning on buying one.

I want to buy one

I am planning on buying one

I definitely want one

I totally want one <3

I am planning on buying one.

I want one, will buy!

I would love to purchase one!

Super down to get one.

I going to buy one

I’d get it just because it’s da bawss Vosk miner!

Yes I would definitively want one!