Mining at Home with a Goldshell LB1! Review & Tutorial 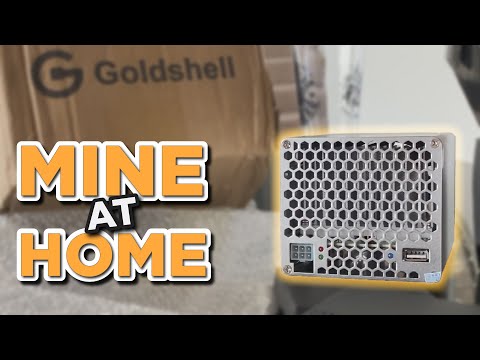 There is no better feeling than minting your own digital currencies, and that is exactly what crypto mining is, and if you can decentralize blockchains by mining right out of your own home with mining rigs that don’t use a lot of power, don’t make a lot of noise, and don’t produce a lot of heat then you’ve got some of the best mining rig designs! Goldshell recently launched their Goldshell LB1 and we even collaborated with them to release the Goldshell LB1 x VoskCoin edition but this simply a video review on one of the best mining rigs you can buy and the most profitable miners as far as mining efficiency goes! Let’s review the Goldshell LB1 and how to set up the Goldshell Lb1 for maximum mining profitability! 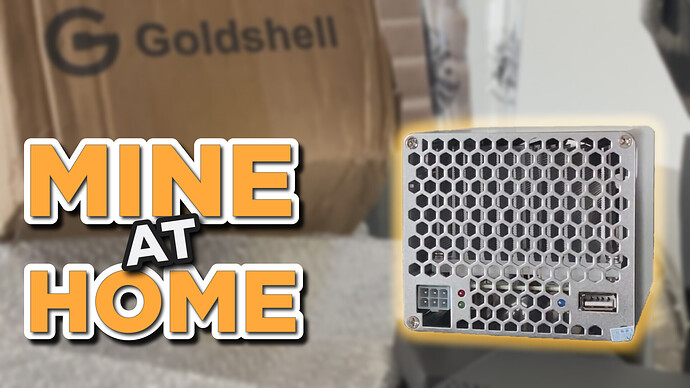 Can I still buy one of these?

@VoskCoin is there a troubleshooting video somewhere for when the HS1 Plus and LB1 are not recognized by the laptop or network? Both appear to be connected and working mechanically. Just won’t show up in the miner or network devices. I’m stumped and no one seems to have the answer. Please help; I now have 3 miners I can’t mine with. The MXC M2 Pro I just received is also not connecting to the supernode and has something to do with device not being recognized on the network. However, my Antminer L3+ has been running fine for over a week.