1984 group and the Utopia team have created Crypton CRP a newer mineable cryptocurrency that they’ve built an entire platform around, including messaging and encrypted browsing! Sub to VoskCoin - http://voskco.in/Sub 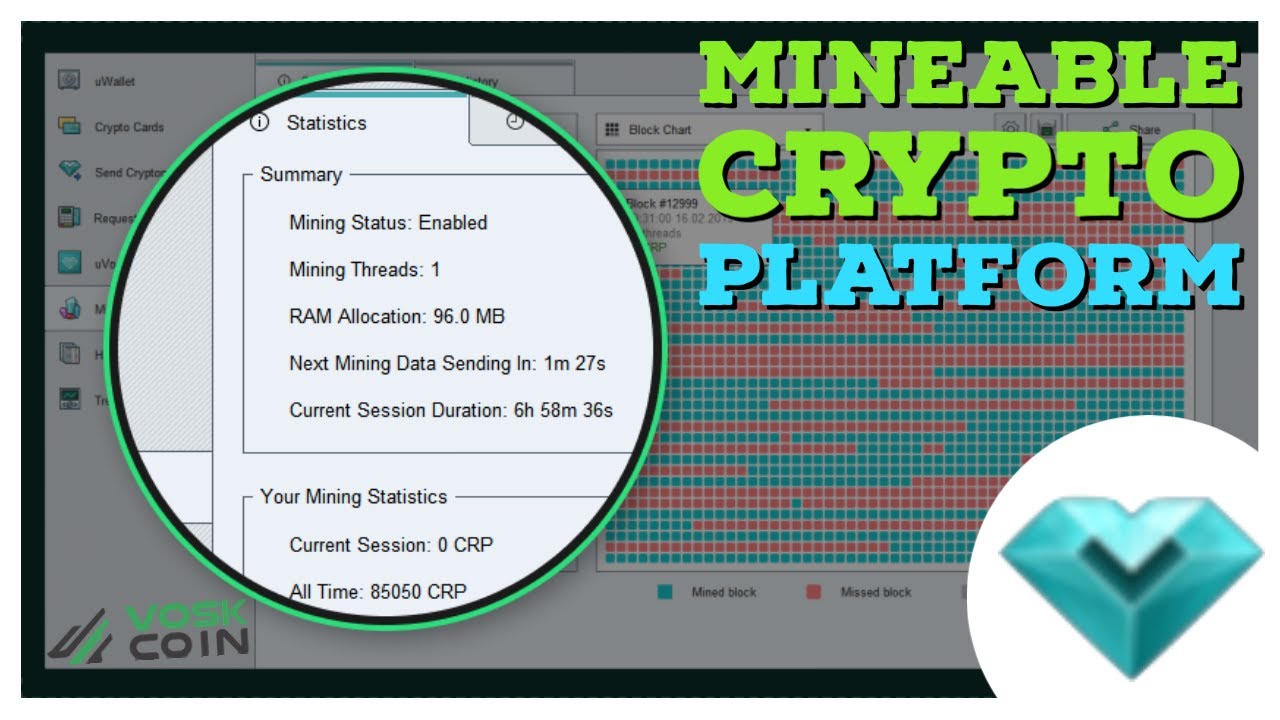 There are plenty of cryptocurrencies, but when we were contacted by the Utopia team to review their Crypton CRP coin we found it interesting that they built an entire cryptocurrency ecosystem around their mineable coin. What is interesting about mining this CRP coin is that the mining aspect functions more like running a node or masternode as opposed to traditional cryptocurrency mining where CPUs, GPUs, and ASIC miners basically crunch numbers in a specific mining algorithm. Let’s review Utopia not Cryptopia’s Crypton CRP! 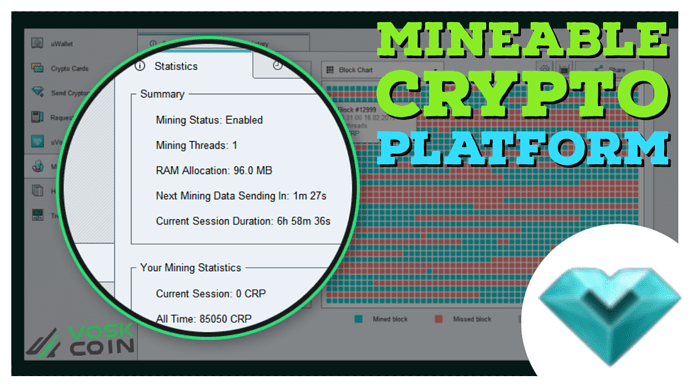