Start staking your cryptocurrency today along with a $50 sign-up bonus , we are staking our crypto for 4-18% APR right now! Get $50 in Cryptocurrency JUST FOR SIGNING-UP With Crypto.com

VoskCoin is for entertainment purposes only and is never intended to be financial investment advice. VoskCoin owns or has owned cryptocurrency and associated hardware. VoskCoin may receive donations or sponsorships in association with certain content creation. VoskCoin may receive compensation when affiliate/referral links are used. VoskCoin is home of the Doge Dad, VoskCoin is not your Dad, and thus VoskCoin is never liable for any decisions you make.
The original configuration of the VoskCoin Tri-Miner for simultaneous GPU, CPU, and HDD mining! 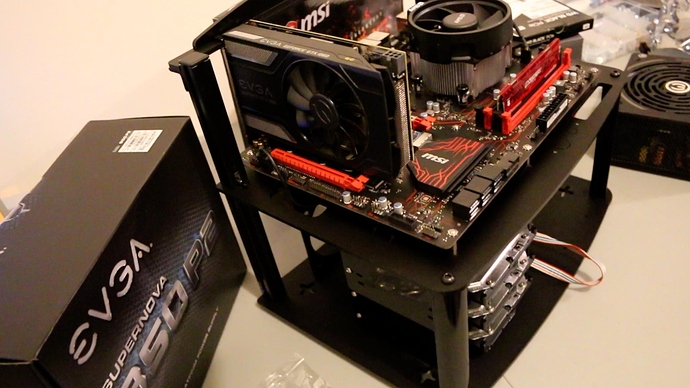