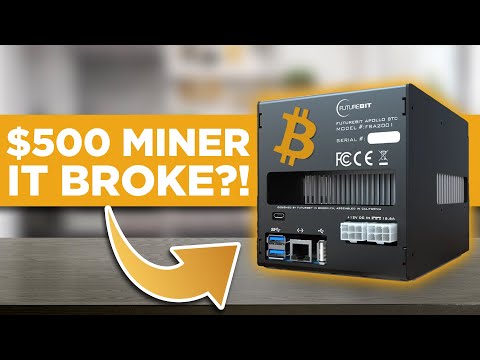 This quiet, mini Bitcoin miner cost only $500, now $525, and it’s a great way to both mine Bitcoin and support the blockchain by running a Bitcoin node. However, you’ll need the more expensive version to run a node but who even cares because my BTC miner BROKE?! Sub! https://voskco.in/Sub

The Futurebit Apollo BTC miner is a Mini ASIC miner that not only mines Bitcoin but also runs a full Bitcoin node allowing miners to support and help grow the Bitcoin network. Bitcoin mining is actually easy, if you have the right Bitcoin mining rigs and you don’t always need the big, loud, heavy, hot, and power hungry full-size Bitcoin ASIC miners like Bitmain Antminers! But this mini ASIC has unfortunately broken down… Even prior to breaking, was this miner profitable? Let’s take a look at our update on the FutureBit Apollo BTC miner! 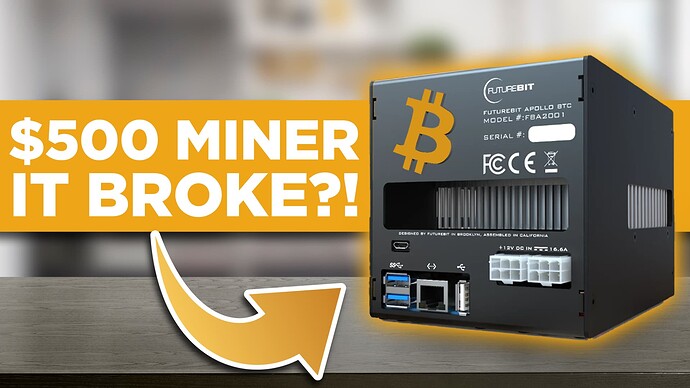