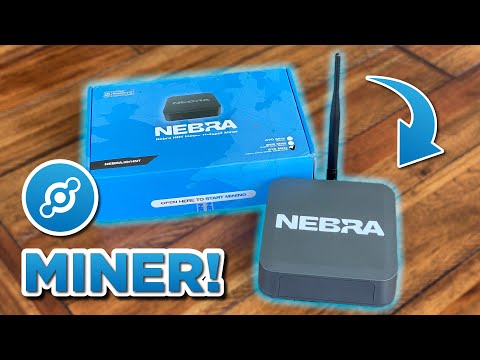 Helium hotspot miners are the most profitable mining rig ever per dollar, thanks to the Helium HNT coin continuing to rise in price and crypto technical analysis pros confirm that Helium HNT will be trading above $100 per coin?! Nebra has created an indoor and outdoor Helium hotspot mining rig, these miners only cost ~$500 and are mining between $1 and $100+ per day, the weird thing about Helium mining is that you actually make more money in passive income with cryptocurrency when there are MORE Helium miners around you?! This is because Helium hotspot miners build a decentralized network with radio waves, and Helium incentivizes users to build out their network for them by rewarding them with HNT tokens. Let’s review the Nebra Helium hotspot miner and how to ensure you are getting the most mining profitability with your mining rigs! 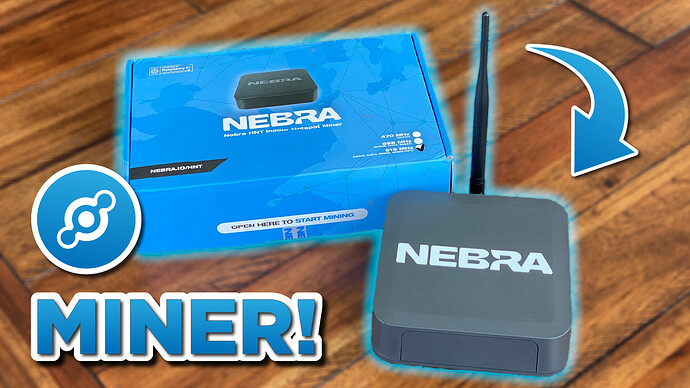