What if I told you, there was another new Bitcoin BTC ASIC mining rig?! Let’s review the latest Bitcoin miner released from Bitmain the Antminer T19 that mines at 84 Th/s! Subscribe to VoskCoin for more videos! http://voskco.in/Sub

Start staking your Crypto today AND get a $50 sign-up bonus on the Crypto Earn app, we are earning up to 18% interest on some coins! Get $50 in Cryptocurrency JUST FOR SIGNING-UP With Crypto.com 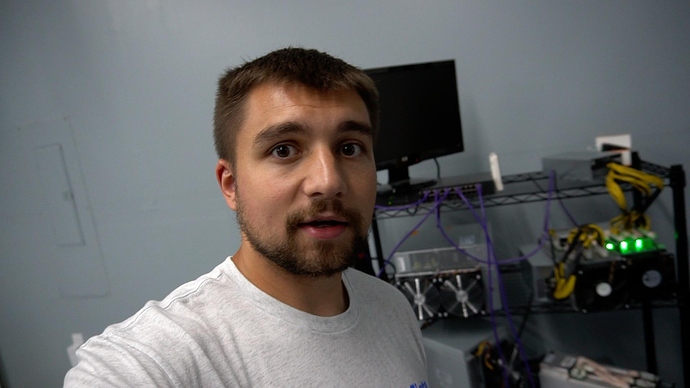