Voskcoins .com or .co IS A SCAM, read the full warning on VoskCoinTalk the best cryptocurrency forum - SCAM ALERT www.voskcoins.com and www.voskcoins.co ARE FAKE VoskCoin websites

To the moon they say, fingers crossed that Bitcoin and cryptocurrencies bring us to the moon again eventually! There are new Nvidia GPUs releasing soon that could increase mining hashrates by 40%, and AMD is looking to refresh their CPU line-up to compete with the new Intel CPUs that are coming out soon. Bitcoin network hashrate is reviewed, and it has not halved, despite the Bitcoin halving taking place! Coinbase purchases Tagomi and now increases the large list of acquisitions they have. Roger Ver also makes an offer for buying Bitcoin.org which is basically THE original Bitcoin website. Dapper Labs the creators of Crypto Kitties is looking to launch their own Flow blockchain and launch NBA Top Shots a NFT trading card game on it! 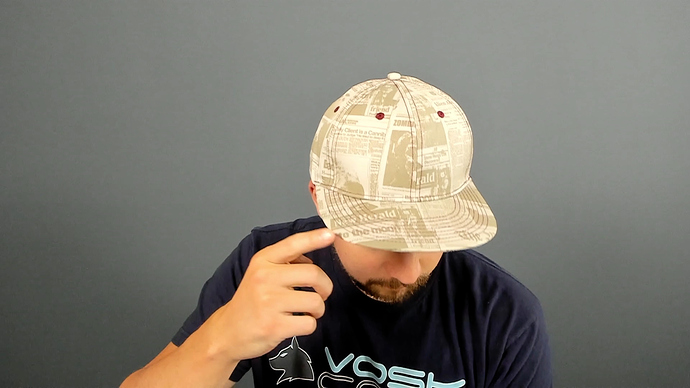