Was this $7,500 Crypto Mining Rig actually WORTH IT? 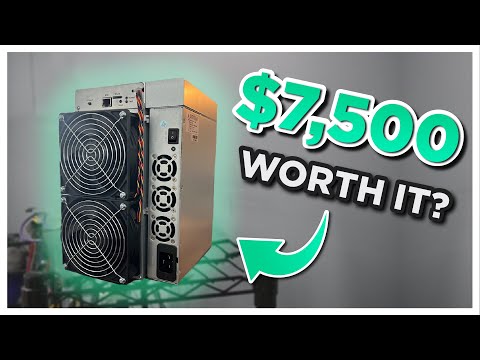 This $7,500 cryptocurrency mining rig mines thousands of dollars per year but is that passive income mining speculative crypto coins like Nervos Network CKB worth the risk? Is this Goldshell CK5 better than a Bitcoin or Ethereum ASIC miner?! Subscribe to VoskCoin - http://voskco.in/Sub 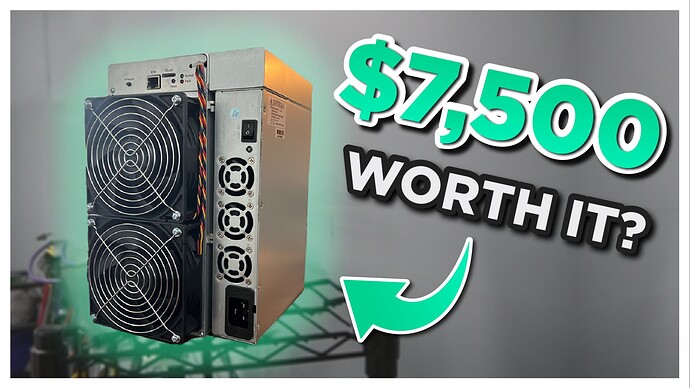 Where did you score the KD-Boxes? I got one from DXPool but had to buy a HS-Box with it and paid a little more than Goldshell’s price.

Hey JoeJoe, I’ve been looking at kd boxes but the prices are crazy compared to goldshell…more than double. What site specifically did you get yours from? Thanks

@JoeJoe I paid a premium at BT-Miners.

Thanks, I’ll check them out!

It was from DXPool’s shop. Here’s a direct link - but it’s sold out…

I hear what you’re saying about the prices. $4-5k on most sites. It’s crazy. I paid $3k for a KD and HS combo. Maybe I’ll just get the whole Goldshell Box set. I’d like a starcoin one too. 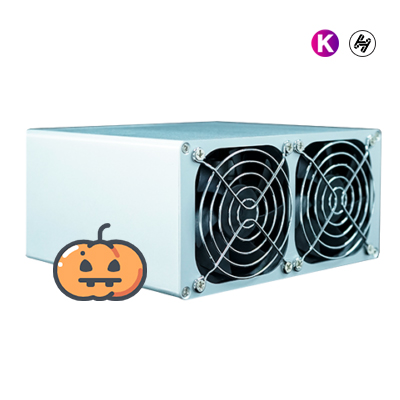 Thanks, I was looking at the st box also. I didn’t know dx sold, I’ll definitely be checking their page daily!

Yep. They posted on Twitter like 10 days ago of KD combos. But they sold out in a day. I kept checking daily. Yesterday they had more and didn’t advertise them. I got lucky and snagged 1 of the 50 or so bundles they put up.

Does anyone know about any lingering control board issues with the CK5? They supposedly had a recall and resolved the problem. But that’s really all I know and I’d rather not spend on $7500 on an ASIC that could burn itself out in a few weeks. Sending it back to China for warranty work would take an ungodly (in crypto world) amount of time

I pulled the trigger on this miner hours before his video came out thanks for the positive vibes I feel less worried about my first rig investment. I wasn’t sure if I was going to have to pay extra tax in the US. I hope it comes quickly.

Keep us posted on your initial cost, expenses, and quest to break even and then profit – that’s a sweet farm you’ve got in the works!

yeah fwiw they do have a big marketing push on the horizon, sort of pushes me from slightly bearish to slightly bullish in the short-term but NFA

@toolmen the wait was excruciating for my KD5, but BT-Miners delivered, and I placed three more orders.

@VoskCoin thanks, watching your youtube channel hit me at the right time.
something you said, “it’s expensive to start but it’s easy to set up” …something like that
well, that convinced me to take the plunge (that and I saw you have an education in a hard science.)

so how rapidly is the profitability going to drop with all the new ASIC’s?

@VoskCoin today the KD5 is paid if the coin price holds.

I’m still waiting to receive all my other miners, the two kd-boxes, the L7, and the ck5

Price is coming down, but it’s still hashing away