We Earned $9,000 in CRYPTOCURRENCY?! How?! Komodo Notary Node Review

Read our full write-up and review on how we became a Komodo KMD notary node operator earning over $9,000 dollars a year in Komodo KMD crypto coins AND how you can pursue it too! If you want to that is…

[Notary_Node_Elections_2019-jpg] The experience & profitability of a Komodo Notary Node Here is a brief background on Komodo KMD cryptocurrency coin and their notary nodes: There are 64 notary nodes in total. Thirty of those nodes come up for election every year. The lower-performing notary nodes have to compete for re-election with new users interested in becoming notary node operators. To be blunt they “move the goalposts” around to suit their desires in this regard, so don’t think that thi…

If you want to learn how we are earning $2,000 a month in passive cryptocurrency income staking coins and running masternodes then check out one of our recent uploads for our review on that! https://www.youtube.com/watch?v=mxlqVFhgv3k

If you’re looking for the links section, all relevant and elaborate information regarding Komodo platform, and notary node profitability can be found on the VoskCoinTalk cryptocurrency forum here! https://voskcointalk.com/t/1493 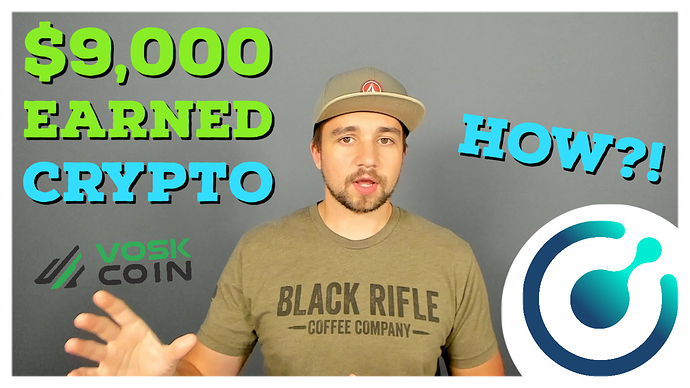