XRP is DUMPING but why?! Ripple XRP is supposed to be the new standard, and go to $589 per coin?! Let’s review why the SEC is suing Ripple XRP and if you should buy or sell along with an XRP price prediction!
Subscribe to VoskCoin - http://voskco.in/Sub 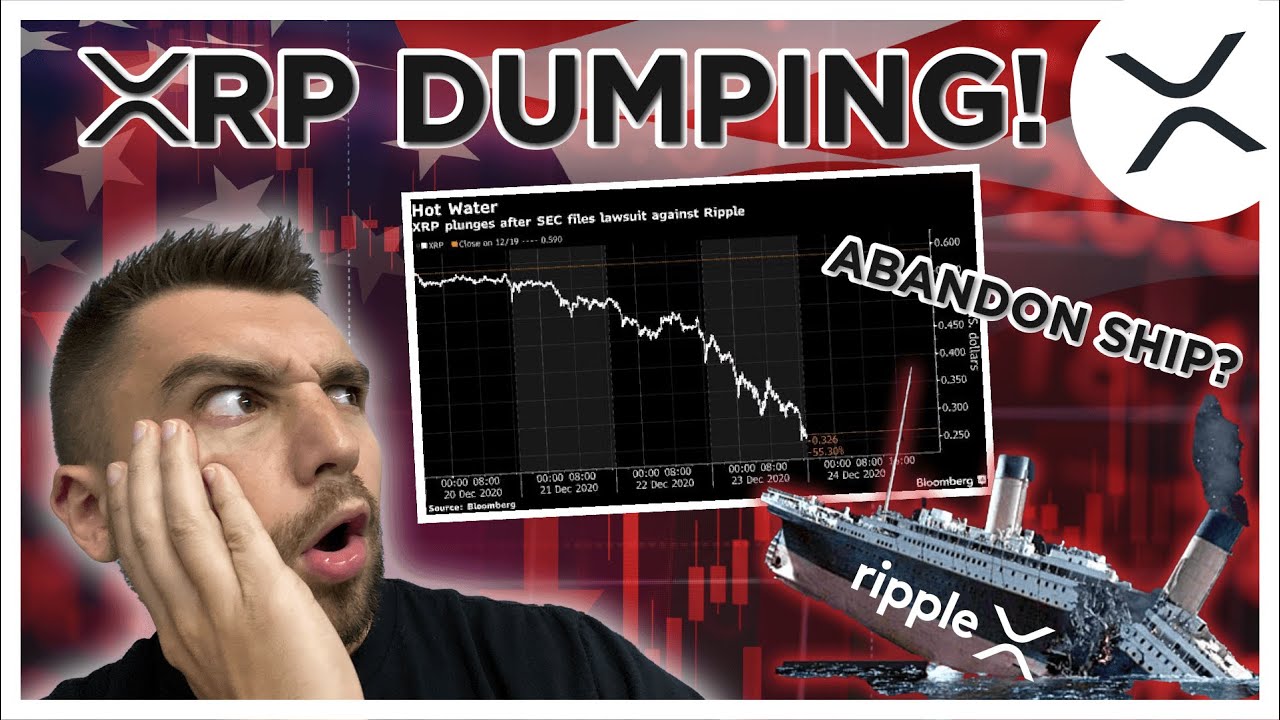 Ripple XRP which has been the third largest cryptocurrency when ranked by coin marketcap for years has finally fallen into the fourth spot after a MASSIVE sell off – but why? It’s due to the fact that the Securities and Exchange Commission the SEC are suing Ripple XRP for being an unregistered security. The price is DUMPING, so will XRP ever recover, is this a classic buy the dip investing opportunity or is XRP dead? Let’s review Ripple XRP and everything that’s going on with XRP along with an XRP price prediction! Can Ripple XRP still go to $589 per coin?! 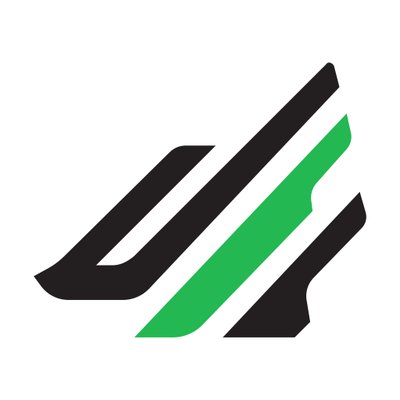 What are your thoughts on Ripple XRP? #XRPCommunity is trending lol $xrp

David Schwartz (@JoelKatz), @Ripple's CTO, is cited in the @SEC_News case as saying that Ripple’s “publicly announced strategy” was to “do everything we can to maximize the price of $XRP over at least the time it takes us to sell the XRP we have.” https://www.coindesk.com/sec-sues-ripple-over-7-year-1-3b-ongoing-xrp-sale … 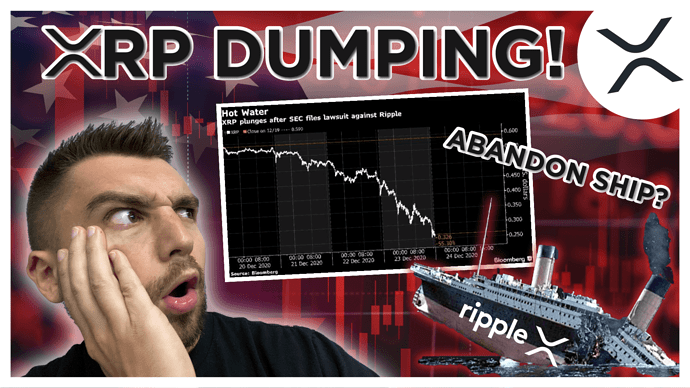