Let’s review what Tezos XTZ is and the best ways to be earning passive income in cryptocurrency by staking TEZOS! We also review staking vs baking Tezos XTZ and which is the best option. Sub to VoskCoin! http://voskco.in/Sub

We think staking your Tezos XTZ is the best place to earn passive income with Tezos, get $50 for FREE by signing up here - Get $50 in Cryptocurrency JUST FOR SIGNING-UP With Crypto.com

Kraken is an excellent option for staking Tezos XTZ - http://voskco.in/kraken 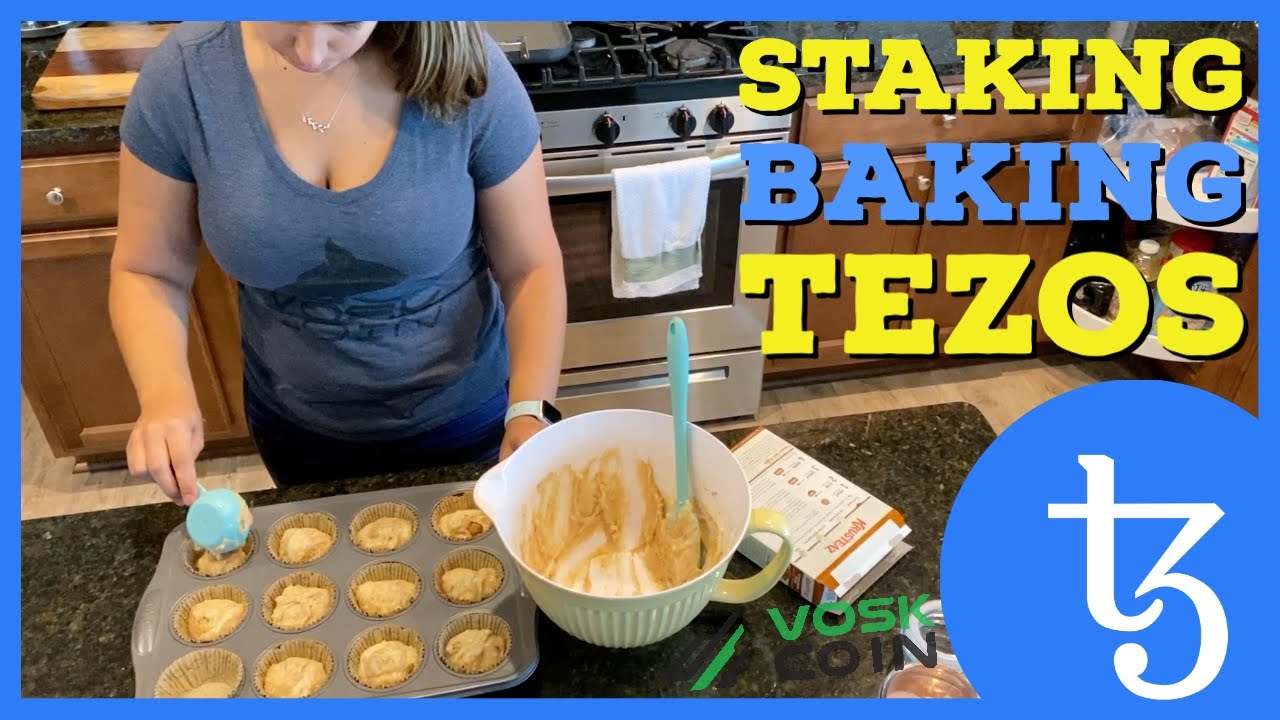 Tezos XTZ has skyrocketed in popularity in 2020, quickly becoming one of the favorites on the infamous Crypto Twitter. Tezos XTZ raised over 230 MILLION dollars in an Initial Coin Offering ICO in 2017, they launched the beta version of their blockchain in 2018 and have been gaining momentum ever since. What I find the most interesting about Tezos XTZ is the opportunity to earn passive income in cryptocurrency by either staking Tezos XTZ or baking Tezos XTZ. Staking and baking are similar, they’re both basically running a proof of stake blockchain, but the amount of coins needed differs along with the requirements such as running a Tezos XTZ node, baker, and endorser client. Let’s review the best ways to be staking and baking Tezos XTZ!

Alexa Miss Vosk getting her baking on!! 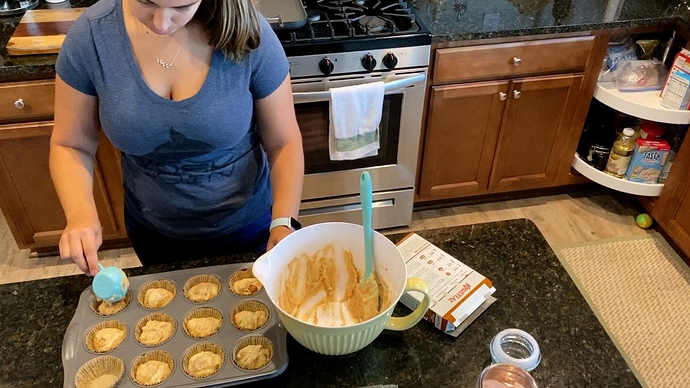 I feel like I am spamming, but I am trying to put my opinion in as front of as many of you as I can too, I enjoy the conversationalism so by all means, I may be wrong however here is the experience I have had staking my tezos thus far too.

I am pretty much cross-posting at this point but I was staking on Binance, the only real differences as to why I switched to Crypto.Com is because simply I enjoy the fact that I can lock in a fixed rate, and also see the daily benefit and receive my rewards weekly as opposed to an invisible, changing rate, and a once every 3-5 week payout.

No I really appreciate you sharing your input and experience everywhere – it’s super helpful, to me, and others. I really don’t like a top secret changing rate lol, crypto is stressful enough, I need a bit of certainty in my life!

Thanks for posting this, I’ve been absolutely enjoying “baking” Tezos. I personally use “Tezry” as my Tezos Baker/Delegation service and have been very pleased.

I would not “stake” anything on an Exchange.

If you think you’re “helping” the project by staking on an exchange, think again. They use customers funds as bond, instead of ‘purchasing’ bond like they’re suppose to. They’re just interested in extracting profits from the “staking” program, and passing a little bit of the profit (rewards) back to you in exchange for a lot of risk (not buying bonds to help support the network, and the risk of having your coins on an exchange, that one is obvious)

Also they use your FUNDS to trade against you, in futures etc. Just a bad (horrible) idea.

I just know that on wallets those rates are variable, so it’s hard to gauge a predicted outcome so I may settle for less but that’s how it is in real life too, take a variable mortgage rate and don’t be mad when it goes to 8%. But be happy when it’s .05%. I chose to take a stab to secure a guaranteed traceable number and so far I’m pretty happy with the outcome. Still makes more than my savings account.