Mining Bitcoin and cryptocurrency is harder than ever before, and it is also EXTREMELY PROFITABLE if you have cheap power. More people are exploring solar and hydro power for mining than ever before! Subscribe to VoskCoin - http://voskco.in/Sub

Mining Disrupt crypto conference for miners - http://voskco.in/mindis
Start staking your Cryptocurrency today along with a $50 sign-up bonus, we are staking our crypto for 18% APR right now!Get $50 in Cryptocurrency JUST FOR SIGNING-UP With Crypto.com
Video tour and interview of Peter Crazydane and his DIY crypto solar mining farm on VoskCoin! https://www.youtube.com/watch?v=V2fhHdeN_5E

If you’re interested in how to mine Bitcoin and other crypto coins using solar power or if it’s feasible to setup a hydro power turbine to power your mining farm or if wind turbines create enough power to run a BTC cryptocurrency mining rig then this video is for you! We will be reviewing hydro turbines and solar panels for Bitcoin crypto mining farms, and if it is profitable to mine crypto with renewable green energy. Nothing beats cheap and dirty power for a quick return on investment ROI and mining Bitcoin and Ethereum profitability however the smaller scale miners may find it more beneficial to use the sun and water to generate power to run their mining rigs profitability over the next several years. There are many factors that go into HOW and WHETHER you should mine Bitcoin, Ethereum, and other crypto coins on solar power or hydro power, I will outline them the best I can in this video for you! 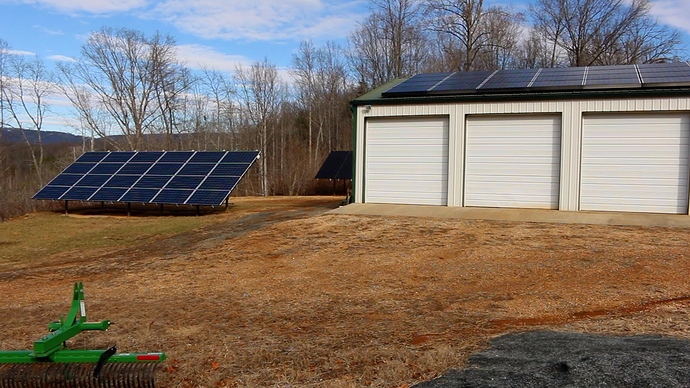 Thanks for the video

I have solar powered mining farm (small one).

But the next thing I will do is new kind of wind power. The older ones needed a lot more wind and were expensive, however check this out: 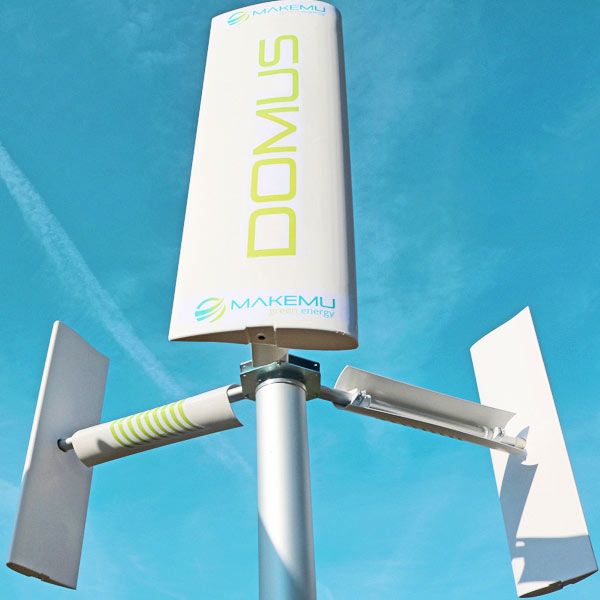 I will say that if you are planning to install solar power just for mining, then you are going to loose a TON of money.

Using solar power to mine looks like it’s going to work for me.

I installed solar power to save money. Not just on my electric bill, but the gas for the cars too. If I can get rid of those bills, I’m going to save about $900/month. So sizing for the house and two electric cars with “moderate” use (11KwHr/day ea), I decided on a 25Kw system. With rolling the system cost into my mortgage, I could be saving up to $700 per month. That’s where the money is for solar.

I just had my system turned on in November (2019), and (as of the beginning’ish of May), I’ve over produced by ~1.5MwHrs. So my electric bill is gone, and I took some of the tax rebate from the solar system (30% in 2019) and bought a 2013 Nissan Leaf (cheap). Currently, I think that I’m saving $500/month (taking into account the increase to the mortgage). The power company uses “Net Metering” where I live so they pay me $0.039/KwHr for anything I over produce. A whopping $58 so far… The VAST majority of the profit from the system to me is in getting rid of the electric bill and gas bill, not from selling them power.

So I’ve got this TON of extra power just lying around now. Enough power to easily handle something like that Rivian electric SUV (that has a 180KwHr battery in it) for everyday driving. You know what else uses that much power? A MINER! Maybe a few of them if you can get the right ones…

Now I have a RX470 rig and a Vega64 rig (previously powered off for a WHILE) making about $7-$8 per day, and they are eating about 2.5Kw/Hr (~60KwHrs per day). This is pretty high (they’re just pigs), and probably right at the limit of having to pay for some power now (whole house, car, and miners). Without solar, I would have had to pay for the all the power these are using, so they would be loosing money every month. You would be better off just taking the negative amount and buying something. Then you wouldn’t have to look at that massive increase to your power bill. And believe me, writing that check hurts. If you put $0 in the power cost field at whattomine, then you can get an idea of the effect.

The plan now is to get something a lot more efficient and powerful to replace the existing gear, and scale that to the limit of what I’m producing (paying for new gear as I go). This is not something where I’m going to have rooms of my house filled with miners. I’m only going to have a few of them, but they are going to be IMMENSELY profitable for me. As an individual, you don’t need a lot of them to have a big impact on your bottom line every month.

I think of mining more as a “side hustle” than something that I’m going to rely on. Something that I can do to make some money in the time that I’m not working. Oh yea, and I have a family, so something that can’t take an additional 10-20 hrs per week either. By taking advantage of the extra capacity that I designed into my solar power solution, I’m not only saving some serious money on my normal bills ($500/mo now), but I can actually get a pretty good return on mining (while spending almost no time on it and only seed money to get it started).

So should you install solar just for mining? IMHO, no. By itself, it’s not profitable enough (not yet…). If you think of mining as part of your overall solar power strategy, then yes. It can be worth it.