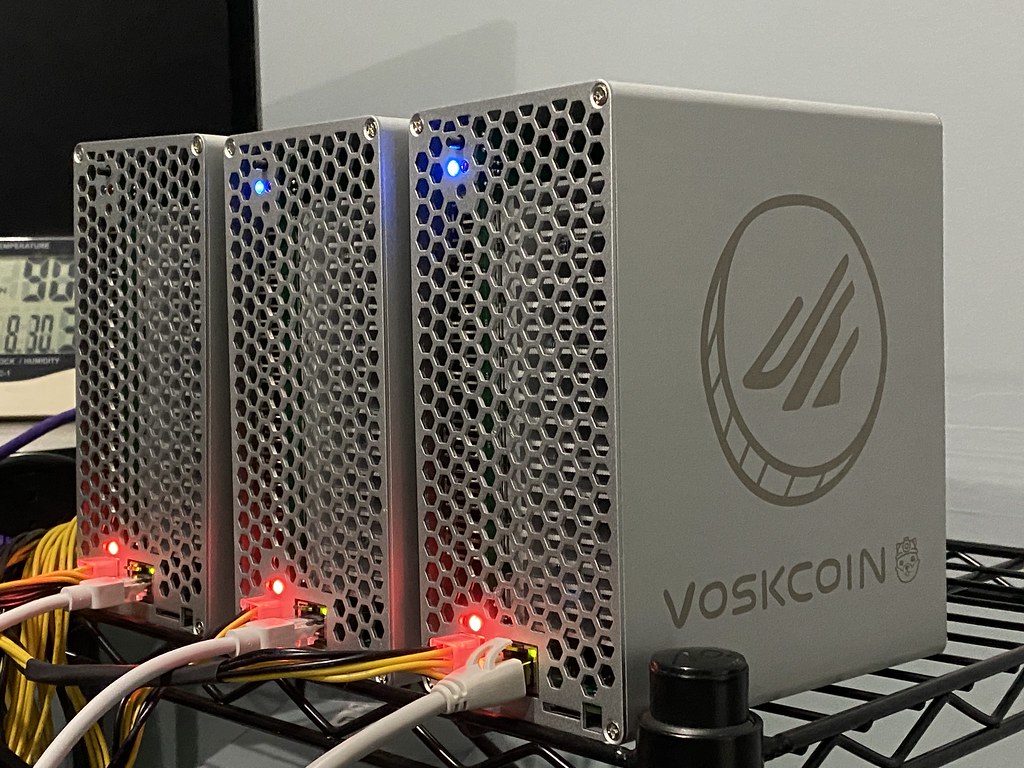 Mini Doge is currently sold out, but batch 7 is set for February! 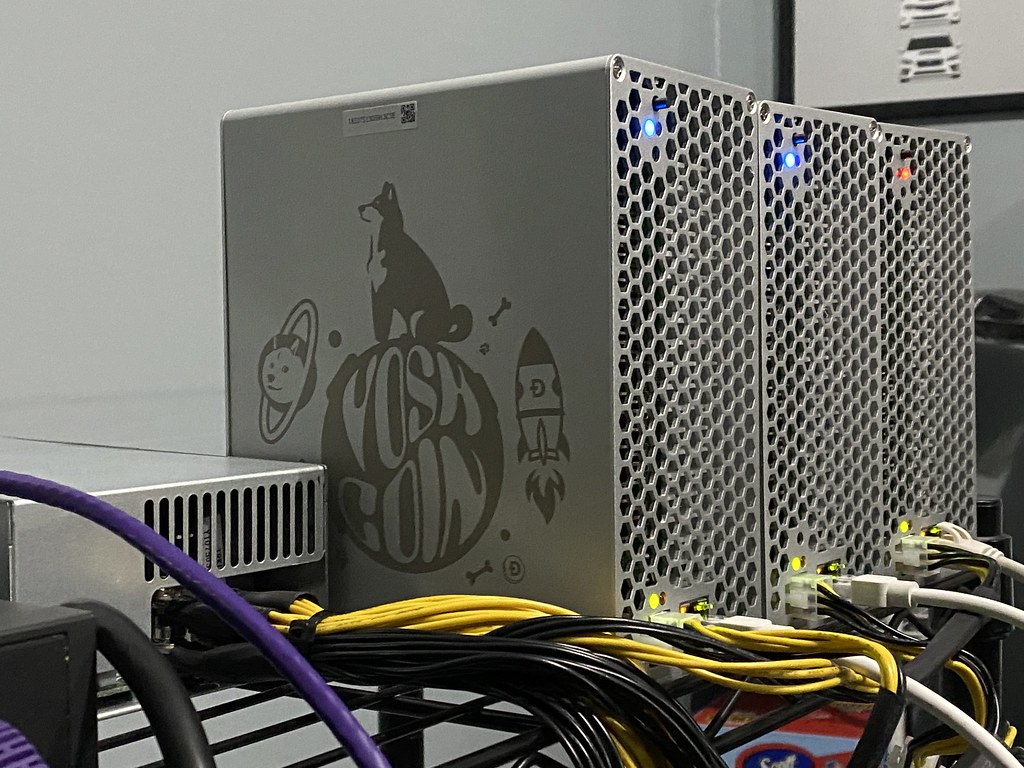 Originally we shortlinked directly to the Goldshell listing Mini Doge listing - VoskCoin Mini Doge Miner by Goldshell - Stock Updates & Batch Information - Mining & Hardware - VoskCoinTalk
Which directed you to Goldshell and also has our tracking ID https://www.goldshell.com/product/goldshell-voskcoin/?src=503
However, the issue is Goldshell completely removes the listing when the Goldshell Mini Doge BOX miner is out of stock! So we have now updated the link to bring you to this miner stock tracker page. 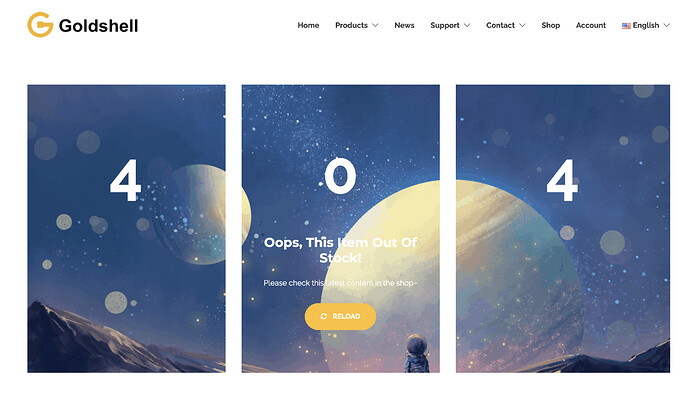 So because of this, we have created this now in stock page for the Goldshell Mini-Doge Miner VoskCoin Tails Edition! This will be updated regularly! If you’d like to sell your own miner please list it in the #mining:marketplace 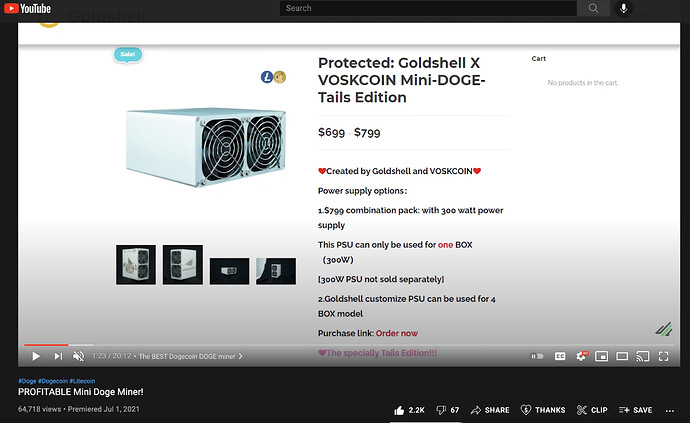 The original price for the Goldshell Mini Doge Dogecoin Litecoin LTC ASIC mining rig was $699 shipped or $799 shipped with a power supply. Goldshell NEVER ships the correct power supply cable with the BOX miners, you’ll want a NEMA-15 in the USA. Goldshell has informed us that the price may increase in future batches, we made a critical point to ensure our special Tails Edition was the same price as their normal Mini Doge miner with a fun case design that arguably increases resale value in the future as well! 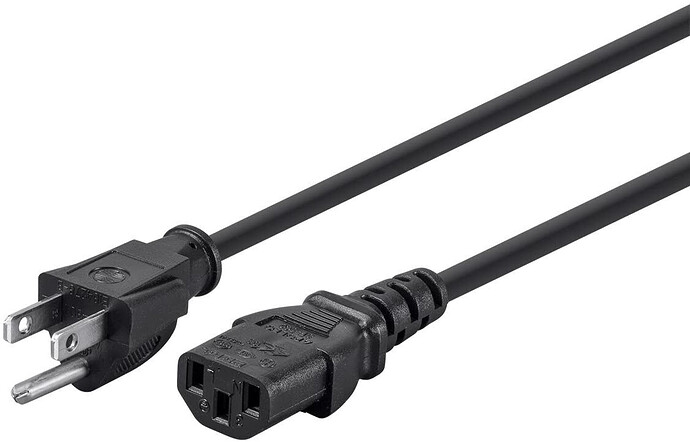 Review the official specifications, power consumption, and hashrate of the Goldshell Mini Doge miner
In our testing the miner consumes ~236 watts and ~185-200 mh/s on SCRYPT 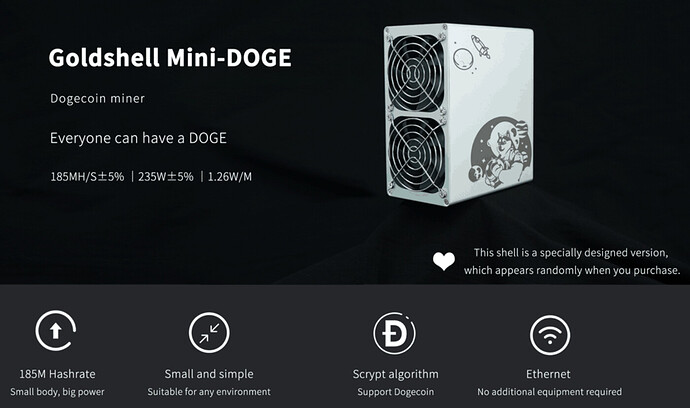 VoskCoin the biggest crypto mining YouTube channel with 389,000 subscribers is collaborating with Goldshell the leader in SCRYPT ASIC… 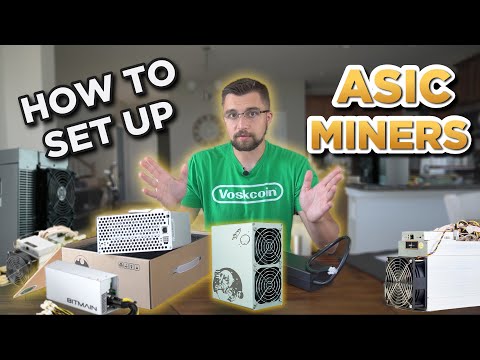 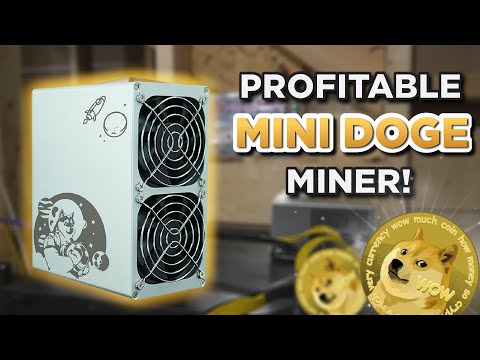 It is recommended that you update your Goldshell miners to their latest firmware, especially if your mini-doge asic miner is having any issues or stops mining randomly etc. 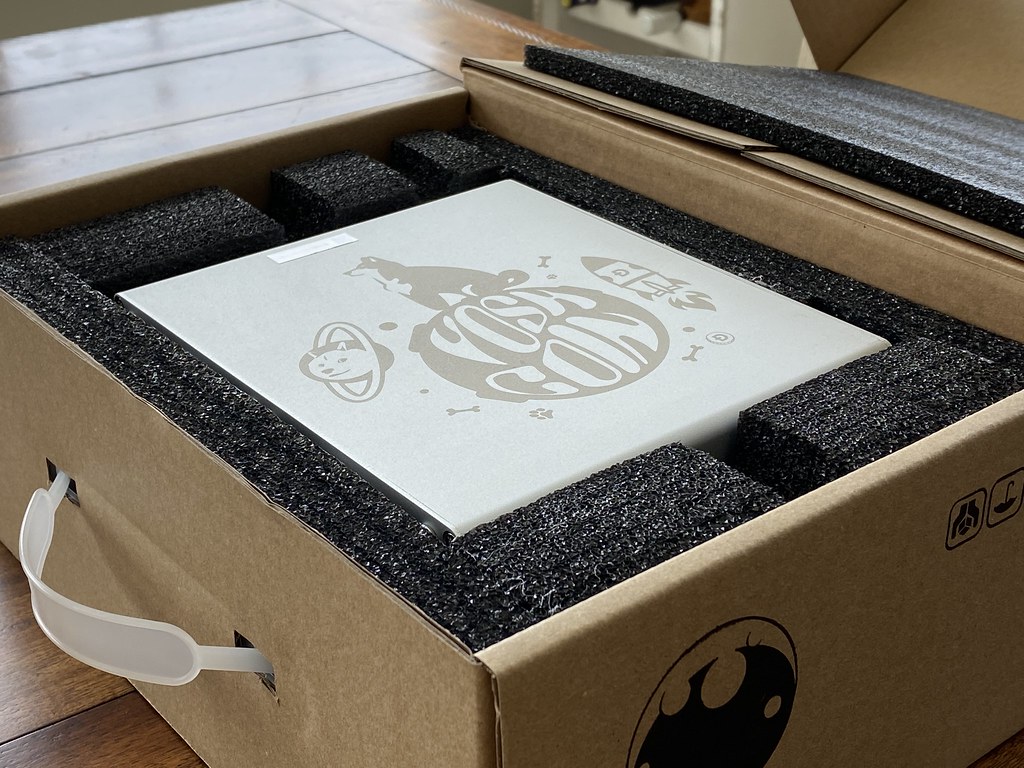 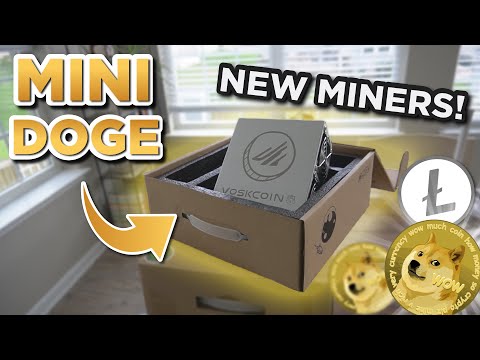 @VoskCoin How I need process to buy those? I’m starting to mine and look to do it full time. I need get around 400 per day. Please help me find asics because they are too hard to find.

Most important is recover all cost in one year. How much do you suggest me to invest and what to buy?

Thanks for your help!

I think that with Goldshell having “only” 1,000 units to release (and might not be available all at the same time) that you should contact them to consider a maximum number of units that can be purchased per person (or something). I’ve seen people saying they want 10 or 20, so the supply might not meet demand and piss off a bunch of folks.
There’s also the group that sell third party / eBay at about 2x retail price for new and above retail for used. Yes, supply and demand, but maybe something can be done (like folks registered here getting first crack with a max of two.
I don’t really know what the demand will be, but the process has the potential to go south quickly.
Thanks.

Need to recover all cost in 1 year is a big risk. Every ASIC is overpriced compared to 12-18 months ago. If crypto has any sort of pullback you are likely going to need over 12 months to return your investment if you can get them at cost. Be careful and dont invest more than you need to live.

Howdy Vosk, I want to buy (2) Goldshell Doge Miners. I am concerned the 1000 miners available will be ‘sniped’ by a horde of eBayers looking to resell. Hope there is a way the sale could be throttled so the smaller buyers have a chance of purchasing. Thanks, Cactus Pete

Hi All. Completely agree with comments above for having some way to throttle the sales and provide people that want to mine and not just on-sell with an opportunity to get their hands on the miners. I would also be interested in getting 2, but just 1 would also be great.

I guess I am late again. Please when is the next batch taking place I will need up to 10 Mini Doge Miner by Goldshell kindly put me on notice. Appreciate your good job on youtube. what do you think about getting 10 bobcat miners by December.do you think it doesn’t worth the risk,maybe is too much or is good to take the risk?

[quote=“wallstreetcryptos, post:7, topic:22030”]
ice. Appreciate your good job
[/quote] You wont be getting 10 Bobcats by December unless you buy them third hand. I ordered another set in late July and at the current pace they wont ship out till early Feb I would imagine

Any more of these units coming?

Can these be purchased with a credit card?

Is this a separate drop from the goldshell moon festival drop?

yes, but at the ~same time

Has the price been announced for the fourth batch yet? (so I can get my stable coins organized)

My understanding is that it Batch 4 of the VoskCoin Mini Doge will be $699 shipped without a PSU and $799 shipped with a PSU just like Batch 1, 2, and 3 as well as the normal Goldshell Mini-Doge BOX miner.

so i have two prebuilts right now with 1000w PSUs that have extra pcie cables. could i in theory just power these miners off that cable. both PCs only have 3080s so i know I’m nowhere close to the power limit of the PSU’s 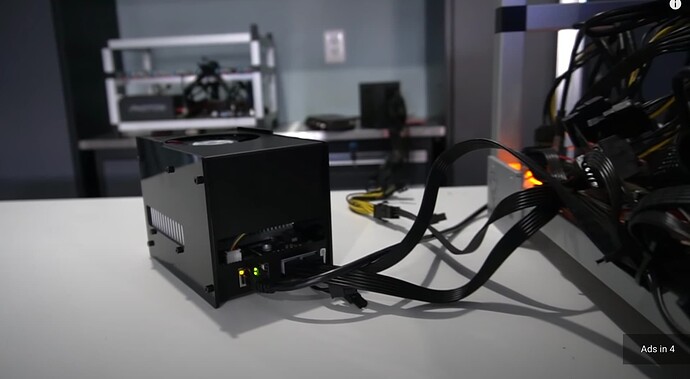 that would work perfect. is there any way to sign up for the restock alert right now?

Hi, is it available everywhere? Can I for example, ship it to Portugal and Switzerland?